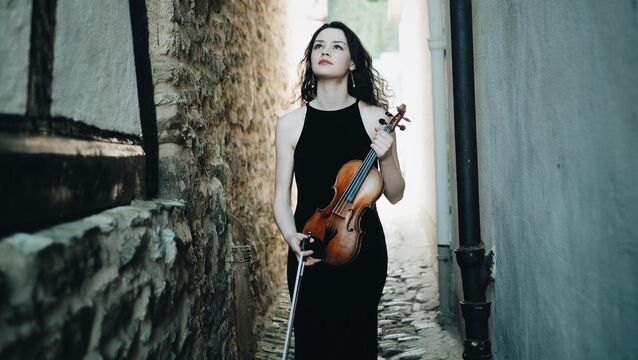 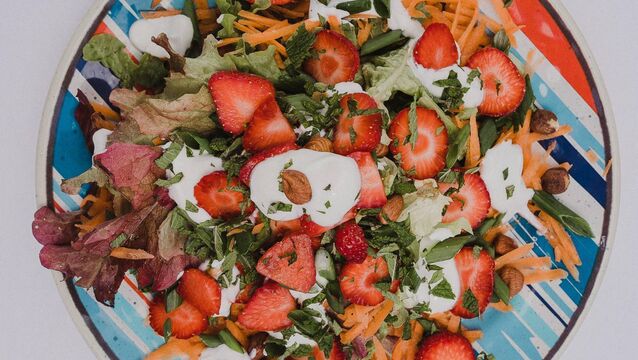 In my house we try to be conscious of our choices and how they affect sustainable living. 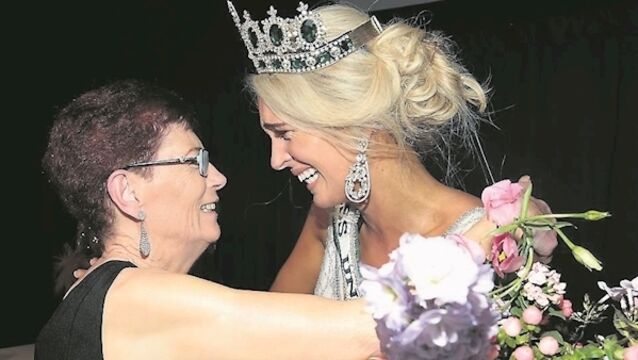 Ciara McConnell meets Ireland’s most stylish daughters on how their mother’s fondness of fashion inspired them.

Trend of the Week: Rise to the Occasion

It is what&rsquo;s on the outside that counts, or so the fashion cognoscenti have declared with the humble coat being heralded as the autumn/winter &rsquo;14 hero piece.

Trend of the week: Heidi Higgins

Heidi Higgins is a label of substance for the modern woman.

Trend of the week: Pink and red palette

Champagne was flowing and there were pints on the house in a Kerry pub last night to celebrate a stylish off-course victory at Listowel Races.

Photographer down to final five in "dream job" competition

When Rory Coomey was made redundant last March from EMC in Cork he dusted himself off and decided to pursue his dream of becoming a photographer.

This much I know: Heidi Higgins, Fashion Designer

Fashion is 80% about running a business and 20% about the design.

The ones to watch

From fashion designers to actors and businesswomen to models, the next generation of young Irish people has thrown up some significant talent across a range of professions. These young people are among a pool of highly-accomplished achievers whose remarkable successes to date are bucking recessionary trends and putting their country back on the map.

Rolling back the years

THE BIG four fashion weeks may have drawn to a close but a new season of sartorial eye-candy is only a wiggle dress away. With the fifth series of ABC’s Mad Men due to air on March 27, fans of the popular television series are already gearing up for Saturday nights in with Don, Betty and Joan.

MARGARET Thatcher may have been dubbed the Iron Lady for her political style; but in matters sartorial her taste proved equally non-negotiable.

FASHION designer Heidi Higgins certainly proved a good advertisement for her own work.