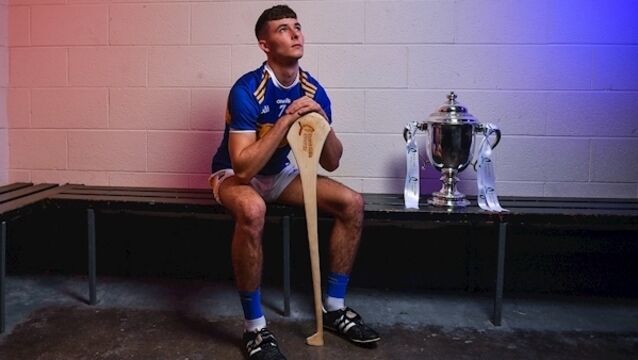 Tipperary U20 captain Craig Morgan says teammate Jake Morris is a hurler who “has everything”. 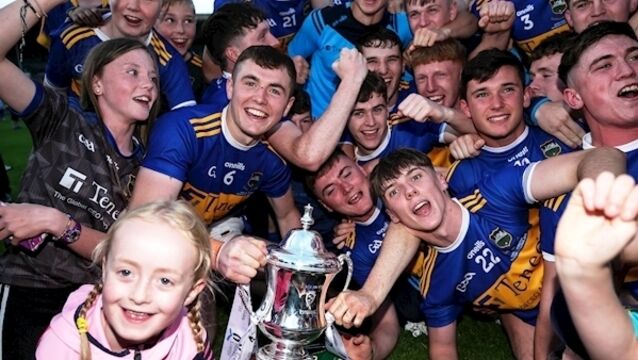 Just as Cork stood ready to breast the tape, a late, late lunge for the line saw Tipperary snatch the verdict in this absorbing Munster U20 final. 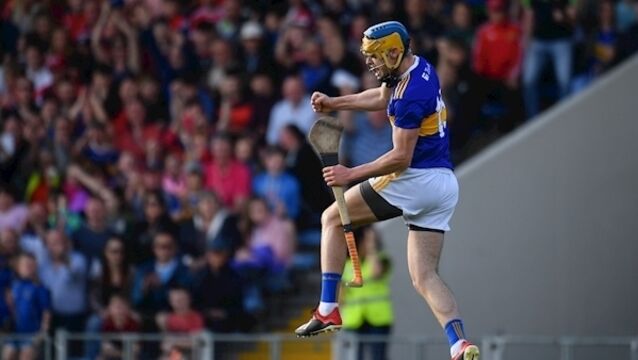 Cork 1-24 - Waterford 0-08: A job well done by the home outfit, but it&rsquo;s unlikely that any member of the Cork set-up will be losing the run of themselves after this 19-point rout of Waterford.

Cork 1-24, Waterford 0-8:&nbsp;Cork eased into the semi-finals of the Munster MHC with this 19-point rout of Waterford The D&eacute;ise, who entered the contest off the back of a heavy defeat to Clare, were aided by a slight breeze in the opening period and yet found themselves seven in arrears at the break, 0-11 to 0-4.&nbsp;

Na Piarsaigh turn on the power

Domestic violence is not a gender issue

THE Labour Party’s women and equality officer Kirsi Hanifin (Irish Examiner letters, January 20) takes me to task for stating (Letters, January 16) that domestic violence is not a gender issue.

RATHER than dealing with the particular point raised by Patrick McGinnity in his letter headlined ‘Domestic violence campaign vilifies men’ (Irish Examiner letters, January 16), Kirsi Hanafin, the Labour Party’s Women and Equality Officer, seems to try to divert our attention away from the Women’s Aid advertising campaign, mentioning issues such as genital mutilation and female infanticide (Irish Examiner letters, January 20).