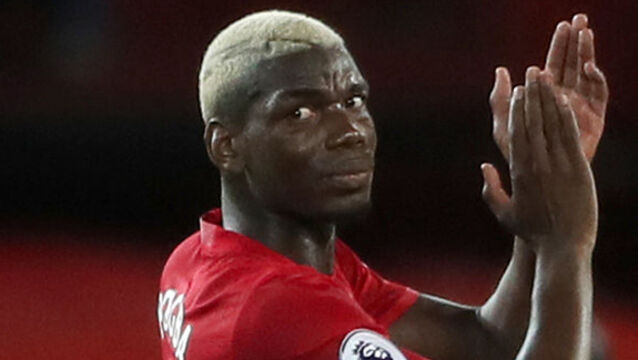 Twelve years after scoring a dramatic hat-trick against Fenerbahce on his Manchester United debut, Wayne Rooney handed over to a new Stretford End hero as Paul Pogba inspired a Europa League victory which highlighted United&rsquo;s number 10 is no longer the club&rsquo;s only talisman. 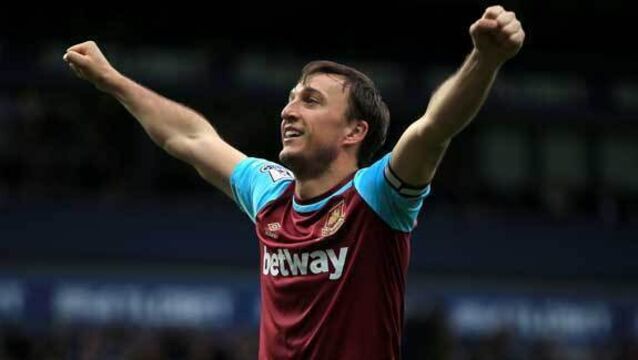 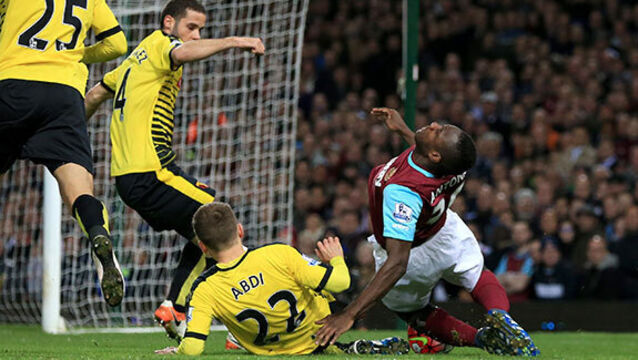 Liverpool and Chelsea target Alex Teixeira has reportedly told Shakhtar Donetsk that he wants to join Jurgen Klopp at Anfield.

McGeady on the bench as big guns return for Celtic

Lennon joy as away jinx ends