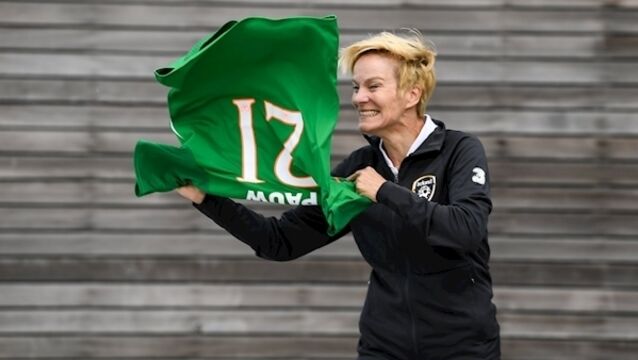 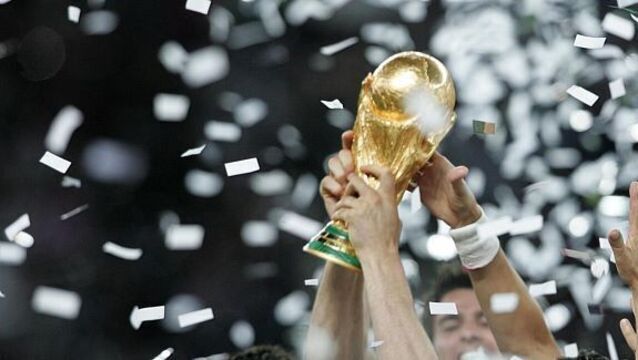 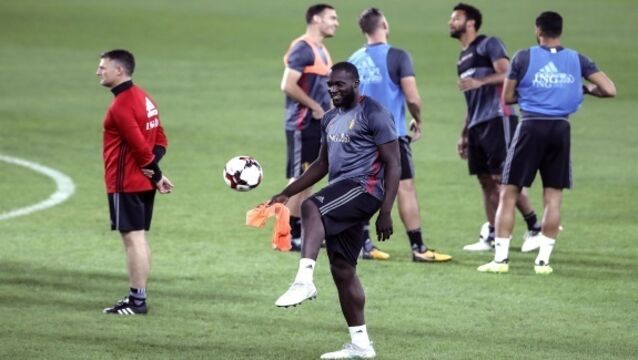 Belgium qualified for next year's World Cup by beating Greece but France were pegged back by a humiliating goalless draw at home to Luxembourg.

Arsene Wenger has his eyes on a top-three finish in the Premier League as he looks to avoid the lottery of a Champions League play-off.

Sunderland have said they are &ldquo;so very sorry&rdquo; for letting down a 15-year-old fan who was groomed and sexually exploited by ex-player Adam Johnson.

Manuel Pellegrini wants his Manchester City team to be in prime position to launch their title charge from February.

James McClean has thanked West Brom fans for their support after his controversial start to life at the Hawthorns.

Sunderland will open talks with Sam Allardyce today as they attempt to fill their vacancy for a new head coach.

Roy Keane: If Sunderland chiefs left me alone, I’d still be there

With Sunderland searching for a new manager following the departure of Dick Advocaat, a former occupant of the Wearside hotseat has pointed the finger at the Stadium of Light powers that be and suggested that had he been allowed to get on with the job, he might still be at the club.

Sunderland 2 West Ham 2:&nbsp;Former Sunderland defender Sam Allardyce, who has been taking a break since leaving his post at West Ham at the end of last season, is the early favourite to take over from Dick Advocaat, who left his job as head coach yesterday just four months after being persuaded to delay his retirement plans for a year.

Jermain Defoe has warned Sunderland they cannot allow their barren run to continue for much longer if they are to avoid another survival scrap.

Man Utd 3 Sunderland 0:&nbsp;As a proven winner of league championships across Europe, Louis van Gaal knows what it takes to stay the course and finish on top.

Louis van Gaal will have to field a makeshift defence against Sunderland on Saturday after confirming Marcos Rojo will not be fit for the match at Old Trafford.

The woes continued for Newcastle, Sunderland and Stoke in the Premier League today.

Legends round on Brendan Rodgers

Liverpool manager Brendan Rodgers is once again suffering death by legends as the club&rsquo;s high profile former players line up to criticise his tactics &mdash; and the big question now is &lsquo;How much longer can he last?&rsquo;

Chelsea are bidding to solve their defensive troubles with Senegal defender Papy Djilobodji as a switch from Nantes nears completion.

Aston Villa 2 Sunderland 2:&nbsp;A moment of frustration left Tim Sherwood with a hamstring injury &ndash; but the Aston Villa boss was delighted with his team&rsquo;s performance despite having to settle for a draw against Sunderland.

Sunderland 1 Swansea City 1:&nbsp;Sunderland skipper John O&rsquo;Shea has urged his team-mates to use their first point of the season as a springboard to ease themselves up the Barclays Premier League.

First there was the Great Escape, then last season an almost equally implausible sequel.

Advocaat: My players 'did things that I don't expect'

Sunderland head coach Dick Advocaat admitted there was “something wrong” with his team after seeing them slip to a second comprehensive defeat in as many weeks.

Everton midfielder James McCarthy last night ended speculation about his future as he signed a new five-year deal, which will now see him remain at Goodison Park until 2020.

Dick Advocaat hopes for up to four more signings

Dick Advocaat has revealed he wants up to four more summer signings as he attempts to rebuild his Sunderland team.

“Lee is the controller of the side. He is a motivator, a leader and central to the success of our team."

Liverpool are keeping a close eye on the Copa America as they pursue their interest in South American trio Roberto Firmino, Carlos Bacca and Salomon Rondon.

The bright side of sport: One line Premier League predictions

With the Premier League right around the corner, Steve Neville gives one line predictions on how each team will do this season.

Dick Advocaat changed his mind over returning to Sunderland after owner Ellis Short refused to leave him alone.

Mourinho now looks to take Chelsea to next level

Chelsea 3 Sunderland 1: John Terry lifted the Premier League trophy after a campaign when Chelsea led from the front almost from day one.

We have missed the pageantry badly this last three years. The classic imagery: a small boy&rsquo;s little face creasing in a flood of tears; an obese, topless man convulsing in triumph.

Jose Mourinho maintains Chelsea were the victims of bad decisions despite winning the Premier League title at a canter this season. The Blues boss felt decisions in matches, resulting in dropped points and player suspensions, were costing his side.&nbsp;

Advocaat: Black cats need to build themselves up with or without me

Dick Advocaat has challenged Sunderland to build on their successful survival battle in the Barclays Premier League next season – whether he is in charge or not.

Another life for Sunderland as Arsenal eye FA Cup glory

Manager Arsene Wenger expects to add to Arsenal&rsquo;s &ldquo;core&rdquo; this summer, but believes if Francis Coquelin had cost &pound;40m (&euro;55.6m) in January rather than coming back from loan at Charlton, there would be little criticism of the squad&rsquo;s depth.

Everton 0 Sunderland 2:&nbsp;Jermain Defoe may not be an obvious choice as the most significant signing of the 2014-15 Premier League season, but the veteran staked a powerful claim when his goal helped Sunderland collect three vital points at Goodison.

Sunderland in relegation zone after Leicester and Hull win

Leicester and Hull were the significant winners in the Barclays Premier League relegation battle, with respective wins at Burnley and Crystal Palace.

Head coach John Carver admitted he was "embarrassed" by Newcastle's capitulation at Sunderland after seeing his side slip to a fifth successive derby defeat.

Jermain Defoe rolls back the years

Sunderland 1 Newcastle United 0: Jermain Defoe is a quick learner. Sunderland&rsquo;s recent acquisition has spent the last fortnight taking a crash-course in Wear-Tyne derby history, and it took him less than 45 minutes to write his name indelibly into its latest chapter.

The sight of Paolo di Canio sliding across the St James&rsquo; Park turf on his knees in celebration is one which will always haunt John Carver.

West Ham need a late strike to see off Sunderland

Dick Advocaat is looking forward to the challenge that lies await at Sunderland after agreeing a short-term deal to become the embattled club&rsquo;s head coach.

Sunderland have appointed Dick Advocaat as head coach until the end of the season, the Barclays Premier League club have announced.