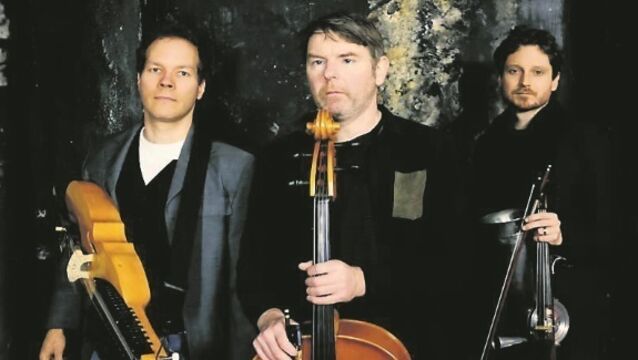 PROBABLY no festival will bring as many different musical styles to Cork this year as Sounds From a Safe Harbour, returning this week after a much-lauded debut in 2015. 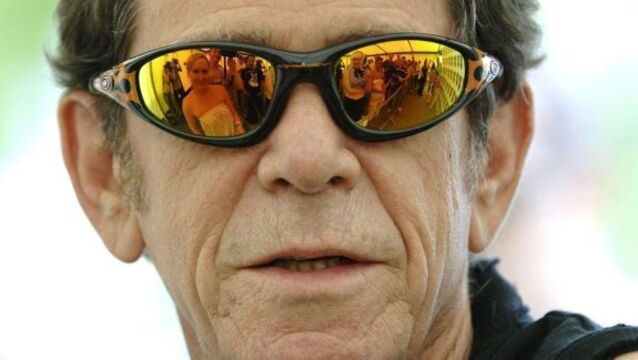 Visionary walks the wild side no more

Lou Reed, the punk-poet of rock who influenced generations of musicians with the Velvet Underground and who remained a vital solo artist for decades, died yesterday at the age of 71.

“Happiness is the enemy,” says Niki Lauda (Daniel Brühl) during Rush (15A), and you fear that Ron Howard’s movie about the rivalry between 1970s Formula 1 stars Lauda and James Hunt (Chris Hemsworth) is going to descend into simplistic tale of Hunt’s cavalier flair triumphing over Lauda’s dour efficiency.

50 shades of cool: Why sunglasses are the ideal accessory to make a statement

Cole back for Liverpool

Reds seal win but may yet rue missed chances

Emile Heskey has held off the challenge of Jermain Defoe to maintain his England spot for the crucial World Cup qualifier against Croatia at Wembley tonight.

A SECOND-HALF brace from Cesc Fabregas sent Arsenal on their way towards the lucrative group stages of the Champions League as the Gunners recorded a resounding 3-0 win over Dinamo Zagreb in their qualifier last night.