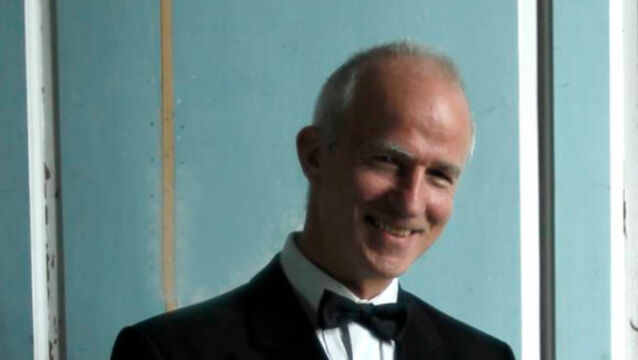 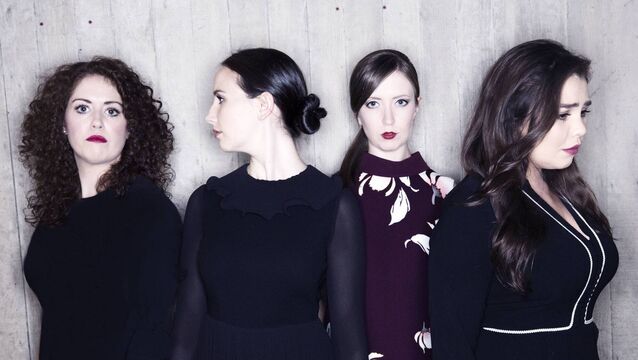 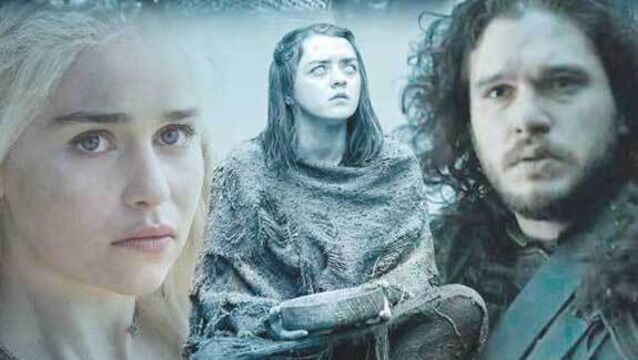 Game of Thrones returns to Sky Atlantic on Monday at 9pm.

Phaedra is set to join the (Go)dots

Your Friday evening news round up

USA:&nbsp;A woman who worked briefly for the president of a Maine college has filed a discrimination lawsuit against the school, alleging she was expected to play tennis, jog and watch &ldquo;chick flicks&rdquo; with her female boss.

GIG WISE: With Electric Picnic out of the way, the next biggie on the Irish music horizon is the Guinness Amplify festival taking place through the five provinces on different weekends in September and October.

Peter Barley, organist at Limerick’s 12th century St Mary’s Cathedral, was jazzing up his usual routine over the weekend as he led more than 120 youths in Benjamin Britten’s children’s opera, Noye’s Fludde.

The opening scenes of Tony Palmer’s documentary, Bird on a Wire, about Leonard Cohen’s five-week European tour in 1972 — which began in Dublin — show security manhandling concertgoers in Tel Aviv. Cohen coos softly, in his Quebecker drawl, into a microphone: “I know you’re trying to do your job, but you don’t have to do it with your fists.”

A life as dramatic as an opera for Wagner

NOT every life warrants a film of seven hours and 46 minutes, but not every life was as dramatic as Richard Wagner’s. The British film director, Tony Palmer, cast Richard Burton in the title role of the epic biopic, Wagner, which was shot over seven months and released in 1983. It will be screened, with two breaks, as part of this year’s Cork Film Festival.

The discerning readers of Condé Nast Traveller magazine voted Kilkenny one of its top 10 of world’s friendliest cities recently, and if you visit during its festival period, you might even consider a mere top 10 is a bit unfair to the place.

Sounds to thrill the ear

THIS was the question asked of Francis Humphrys, the artistic director of the West Cork Chamber Music Festival, by the French horn virtuoso, Herve Joulain.

A sensitive look at a great musician’s life

Lloyd-Webber to get intimate in Ireland

ONE of the world’s most celebrated cellists, Julian Lloyd-Webber, is looking forward to his return visit to Ireland.

This much I know: Cara O’Sullivan, Singer

As a child, I had a very mature singing voice, but I thought everybody sang like me.

Standing out from the crowd takes courage and an unshakable self-belief to persist when others mock your efforts.

Cannes neither shy nor retiring

Michael Gambon today pulled out of a new high-profile Alan Bennett play after being ordered to rest, but joked: “I’m temporarily not firing on all cylinders.”

ACTOR David Hemmings, who starred in movies such as Barbarella and Blow Up, has died at the age of 62, his agent said yesterday.