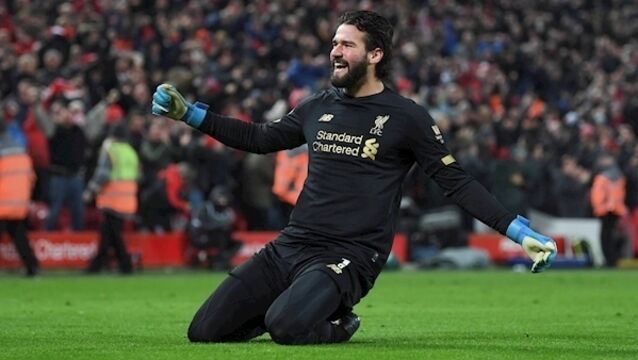 Club-by-club Premier League guide: Is your team better or worse off now?

Chris Hatherall assesses whether each of the Premier League's 20 clubs are better or worse off now after the three-month hiatus. 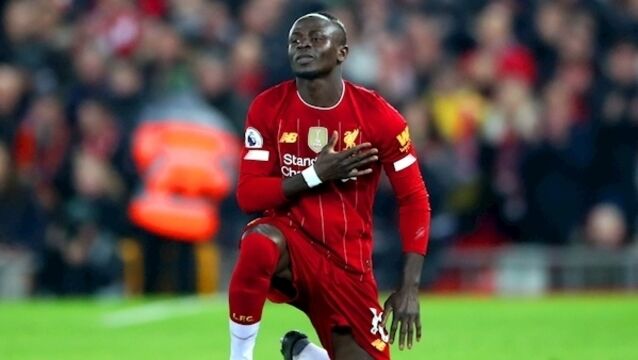 With the 2019/20 Premier League now just past its halfway point and a busy Christmas programme almost done, it’s time to hand out some imaginary mid-season awards. 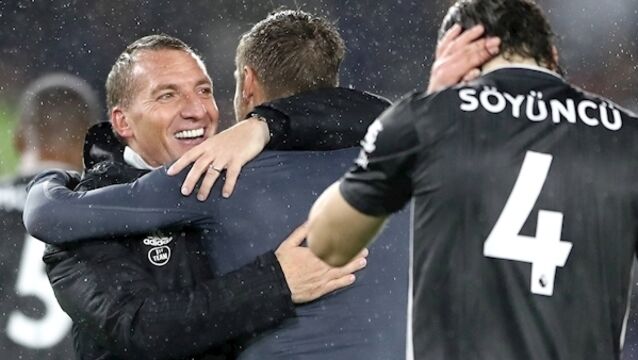 It was all sweetness and light between Pep Guardiola and Jurgen Klopp at the Football Writers’ Awards dinner in Manchester last Sunday.

Ayoze Perez is close to following Rafael Benitez out of Newcastle after Leicester tabled a £30million bid.

I’ve not been up to my own high standards, admits honest Coleman

Everton defender Seamus Coleman admits he felt he had a point to prove after facing criticism in recent weeks.

I expect to stay at Chelsea, insists Antonio Conte

Theo Walcott's second-half winner against Newcastle moved Everton up to eighth - their highest position in the Premier League table since August.

The week in Fantasy Premier League: Time for a Talisman

Another Double Gameweek, another disappointment.

Newcastle collapse at the death as Gosling earns Cherries point

Dan Gosling struck a dramatic late equaliser against his former club as Bournemouth battled back from two goals down to draw 2-2 with Newcastle.

Newcastle 1 Man United 0:&nbsp;The tributes to Liam Miller were both impeccable and tragically poignant, but sadly for Manchester United, they were unable to fashion a display or an outcome fully fitting of a player taken far too soon.

Victory over Newcastle moves Burnley up to seventh

Sean Dyche celebrated his fifth anniversary as Burnley manager with a 1-0 victory over Newcastle that moved them up to seventh.

Tomer Hemed's hooked strike denied Newcastle the chance to move fourth in the Premier League as Brighton prevailed 1-0 at the Amex Stadium.

Ayoze Perez struck twice as Rafael Benitez succeeded in his mission to guide Newcastle back to the Premier League at the first attempt with a resounding victory over 10-man Preston.

Newcastle edge past Burton to go top despite disallowed penalty

Matt Ritchie got the goal he thought he had scored in the first half to help Newcastle return to the top of the Sky Bet Championship with a 1-0 victory over Burton.

Newcastle came from behind to stun Brighton with two late goals to reclaim top spot in the Championship.

Jamaal Lascelles rescued Newcastle with an 81st-minute equaliser as Rafael Benitez's men maintained their one-point lead at the top of the Sky Bet Championship with a 2-2 draw at Norwich.

Matt Ritchie fired a second-half double as Newcastle climbed back to the top of the Sky Bet Championship with a 4-0 home win against Rotherham.

Newcastle moved three points clear at the top of the Sky Bet Championship with victory at home to Ipswich as promotion rivals Norwich slipped up at home to Preston.

Newcastle go on the rampage in London

Newcastle's surge up the Sky Bet Championship table gathered momentum as they won 2-0 at the iPro Stadium to claim a fourth straight victory and condemn Derby to a first home defeat of the season.

One woman has died and nine are feared missing following the collapse of an apartment block in a Tenerife resort.

Leicester City 1 Newcastle United 0:&nbsp;Even in his wildest dreams, you doubt Shinji Okazaki could have pictured his first goal at the King Power Stadium quite like this.

Newcastle 1 Bournemouth 3: Former Newcastle owner John Hall believes Steve McClaren should be sacked to save the club from relegation.

It was a bad day for Everton, Villa and Newcastle today.

Everton 3 Newcastle 0:&nbsp;In the Premier League, the term &lsquo;crisis&rsquo; is always relative. Everton have supposedly been in one, yet find themselves just a point off the top half of the Premier League after a restorative win against opposition whose prospects of survival look far less healthy after late ill-discipline saw them overwhelmed and reduced to 10 men at Goodison.

Tom Cleverley snatched victory at Newcastle with the last touch of the game as Everton finally made the pressure count.

Newcastle skipper Fabricio Coloccini is looking upwards rather than over his shoulder after playing his part in a significant upturn in the club&rsquo;s fortunes.

Tottenham 1 Newcastle 2:&nbsp;IN A SEASON of constant surprises, the situation near the top and bottom of the Premier League took another extraordinary twist as Newcastle United came from behind to beat Tottenham in stoppage time and end the Londoners&rsquo; unbeaten run of 14 league games &mdash; and put a huge dent in their title ambitions.

Leap of faith pays off for Steve McClaren and Newcastle

There was more goalkeeping worry for Martin O&rsquo;Neill after Newcastle manager Steve McClaren confirmed Rob Elliot suffered a recurrence of a thigh injury.

Steve McClaren was a relieved man after seeing Newcastle finally secure their first Barclays Premier League win of the season with a 6-2 demolition of Norwich.

Newcastle 6 Norwich City 2:&nbsp;Steve McClarens said he is struggling to make sense of his first Premier League victory as Newcastle&rsquo;s head coach after watching his side trounce Norwich.

No sideshow this time as Mourinho points finger at players

Newcastle 2 Chelsea 2:&nbsp;Tyneside remains a no-win zone for Jose Mourinho and refreshingly, it was also a no-whine zone for the Chelsea manager, who for once resisted the urge to blame outside influences for his team&rsquo;s failings.

Substitutes Ramires and Willian got Chelsea out of jail as they fought back from 2-0 down at Newcastle to snatch a point.

Newcastle United concluded their pre-season tour of the US with a 4-3 loss to Portland Timbers&rsquo; second-string side. What now for manager Steve McClaren?

Newcastle 1 West Brom 1: Not only does Tony Pulis perform miracles, he also predicts them. How else to explain his assertion that John Carver will still be in charge at Newcastle when the new season starts in August?

Burnley relegated despite win over Hull; Newcastle get draw

Burnley are relegated after just one season in the Barclays Premier League - and they may just drag Hull down with them after a 1-0 win at the KC Stadium.

Sunderland in relegation zone after Leicester and Hull win

Leicester and Hull were the significant winners in the Barclays Premier League relegation battle, with respective wins at Burnley and Crystal Palace.