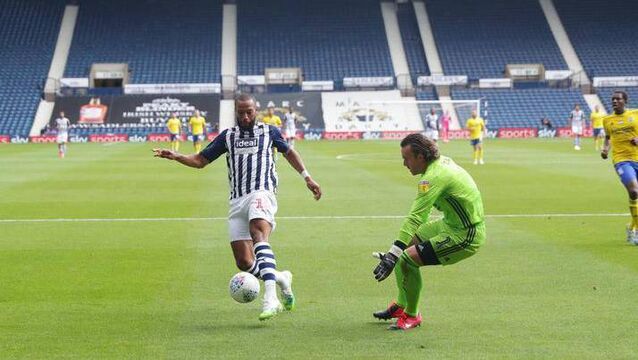 West Brom moved to the top of the Sky Bet Championship table despite being held to a goalless home draw with Birmingham. 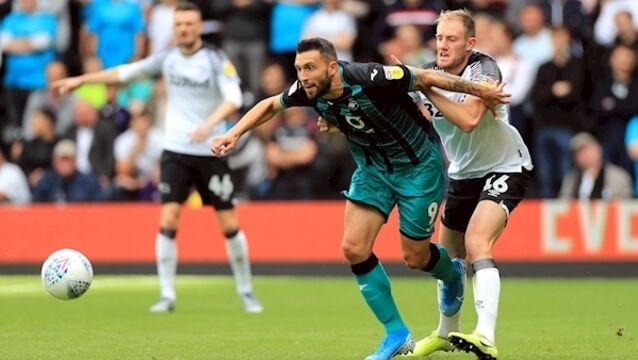 Kyle Naughton, Bersant Celina and Borja Baston – who celebrated his 27th birthday by becoming the division’s top scorer – were on target as Birmingham’s resistance crumbled after the break. 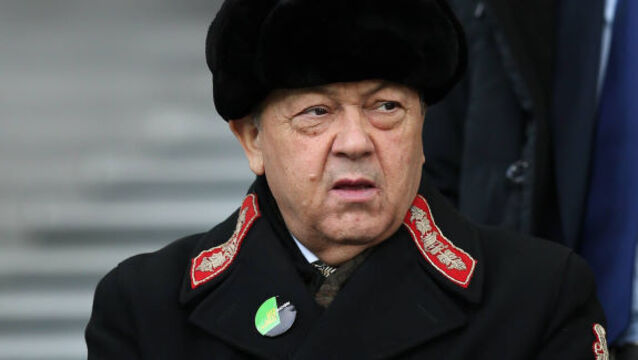 Soccer rumours: Eden Hazard in 'advanced negotiations' to return to the Bernabeu

West Ham and Tottenham have been charged by the Football Association for failing to control their players in Saturday's Premier League clash.

Slaven Bilic got the birthday present he so desperately needed as West Ham hauled themselves off the foot of the Premier League table with a 2-0 victory over Huddersfield.

Last season's runners-up are out of the Carabao Cup as Southampton were stunned 2-0 at home by Championship side Wolves.

The Africa Cup of Nations kicks off in Gabon next weekend, and if that&rsquo;s a shrug I detect, then you are not alone.

Bob Bradley vows to fight on but may not get chance

Bob Bradley promised to fight on after another defeat that leaves his Swansea side deep in relegation trouble.

Premier League Review: It was a good day for three of the top six in the 3pm games

The pressure's on Man City to win at Hull this evening.

Everton 2 West Ham 0:&nbsp;Romelu Lukaku maintained his record of having scored every time he has played against West Ham &mdash; nine and counting &mdash; but the Everton victory marked a personal triumph for his midfield team-mate Ross Barkley.

Don’t panic! Get your fantasy football team back on track with our guide to transfer strategy

How to build the ultimate fantasy football team

Finally, a shiny new Premier League season is almost upon us, and for millions of people that means one thing &mdash; fantasy football time!

Jermain Defoe capped a stirring Sunderland fightback as they scored a priceless win over Chelsea to leave Newcastle in the Barclays Premier League relegation zone.

Arsenal 1 Swansea 2:&nbsp;Arsenal were booed off after they lost three consecutive games for the first time in six years to show once again they do not have the stomach or the ability to challenge for this season&rsquo;s Premier League title.

Jamie Vardy the man when pressure is greatest

In America they call it being &ldquo;clutch&rdquo;. Keeping your nerve when the clock is running down, scoring when it matters, when your team is behind.

TERRACE TALK: Liverpool - Every touch in panic mode as Anfield gets anxious

Small wonder nobody can figure this team out. You don&rsquo;t know what you&rsquo;re watching from one week to the next.

Louis van Gaal has admitted he does not know if David De Gea will still be a Manchester United player after Tuesday.

Swansea 2 Manchester United 1:&nbsp;Manchester United lost for the first time in the Premier League this season to leave Louis van Gaal both frustrated and disappointed with his side&rsquo;s trip to south Wales.

Daryl Janmaat has admitted his &ldquo;stupid&rdquo; actions cost Newcastle any chance of success at Swansea.

Ten-man Chelsea struggle to draw against Swansea at the Bridge

Chelsea were fortunate not to become the first ever Premier League champions to start their title defence with defeat after Swansea threatened an opening-day upset.

Republic of Ireland captain Robbie Keane has signed a new contract with MLS side LA Galaxy.

Crowd trouble marred Ghana’s African Nations Cup semi-final win over hosts Equatorial Guinea in Malabo as Ghana fans were forced to flee the stands after being pelted with bottles.