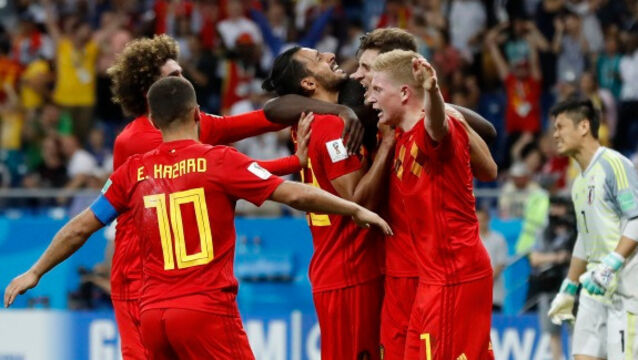 Belgium have beaten Japan 3-2 in their World Cup last-16 tie in Rostov to set up a quarter-final against Brazil. 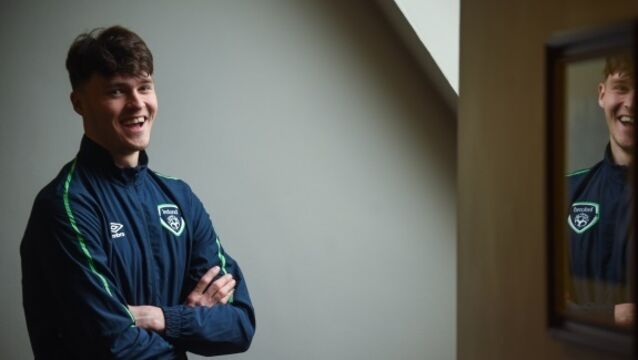 Kieran O’Hara happy to mix it at Theatre of Dreams

Of all the fresh faces in the Ireland U21s squad for Saturday&rsquo;s Euro qualification opener, Manchester United&rsquo;s Kieran O&rsquo;Hara has had the biggest crash-course of late. 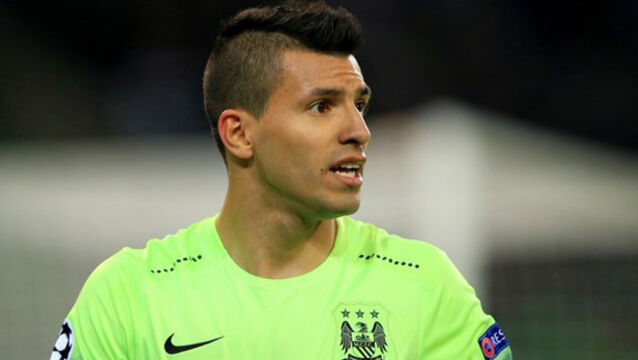 Is Aguero bowing out in style?

Manchester United boss Jose Mourinho aimed an attack on the fixture schedulers after his side progressed to the quarter-finals of the Europa League with a 2-1 aggregate win over Rostov.

Jose Mourinho has accused Paul Pogba&rsquo;s critics of being blinded by envy as the Manchester United manager launched a staunch defence of the world&rsquo;s most expensive player.

Manchester United have been charged with failing to control their players during Monday&rsquo;s FA Cup quarter-final at Chelsea, but Marcos Rojo has avoided sanction for his apparent stamp on Eden Hazard.

Marcus Rashford recovered from illness to be named in Manchester United's starting line-up for tonight's FA Cup quarter-final at Chelsea.

Jose Mourinho: Antonio Conte is privileged but it's my fault

Jose Mourinho has spoken of the &ldquo;position of privilege&rdquo; enjoyed by Antonio Conte during his first season at Chelsea as the Manchester United manager prepares to face his table-topping former club in the FA Cup quarter-final tonight.

Relief for Jose Mourinho as Man United dig out draw

Rostov 1 Man United 1:&nbsp;Manchester United manager Jose Mourinho is relieved to be leaving Russia with an away goal and fully-fit squad after a tough Europa League clash on Rostov&rsquo;s quagmire pitch.

Manchester United manager Jose Mourinho&rsquo;s wish to have the Europa League clash at Rostov called off due to the state of the pitch has fallen on deaf ears, with Uefa confirming it will go ahead as planned despite the surface not being in &ldquo;perfect condition&rdquo;.

Last week, we presciently noted here that &ldquo;post-cup final matches are notorious for slumbering drop-offs in performance&rdquo;, although one might at least argue that Saturday&rsquo;s overall entertainment value was almost up to Wembley&rsquo;s standards.

Bayern Munich not quite the brilliant force they once were

After a lacklustre group stage the Champions League draw has pulled out a couple of plums.

Leicester boss Claudio Ranieri insists the Foxes are ready for another impossible dream as they prepare for their Champions League debut tonight.

Bilic to quit as Croatia boss after finals

Slaven Bilic overshadowed the announcement of Croatia’s preliminary 27-man squad for Euro 2012 by confirming that he would be standing down after the tournament.

Bilic to leave Croatia job as Klasnic and Petric omitted

Slaven Bilic has announced he will step down as coach of Croatia’s national team after Euro 2012.

Drogheda will be hoping to get over their patchy form when they face Bray Wanderers at United Park.