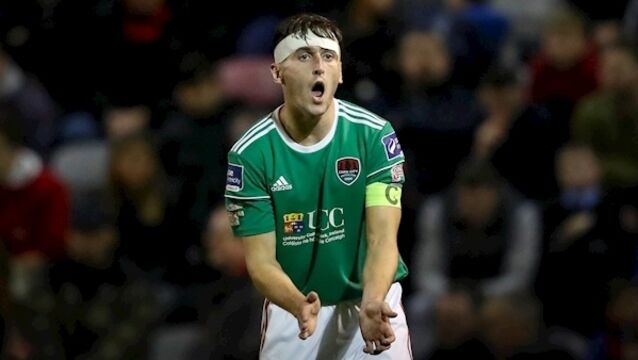 Conor McCarthy is relishing the prospect of making up for Cork City's missed opportunity to take on Rangers at Ibrox. 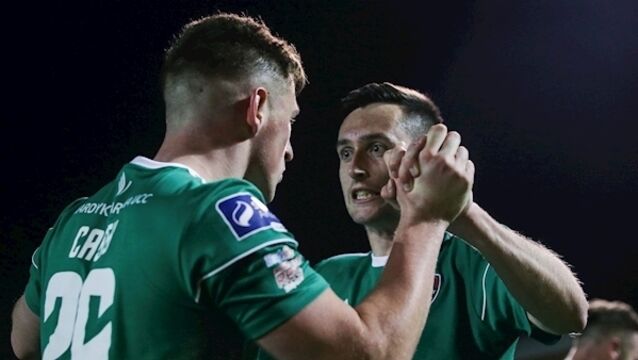 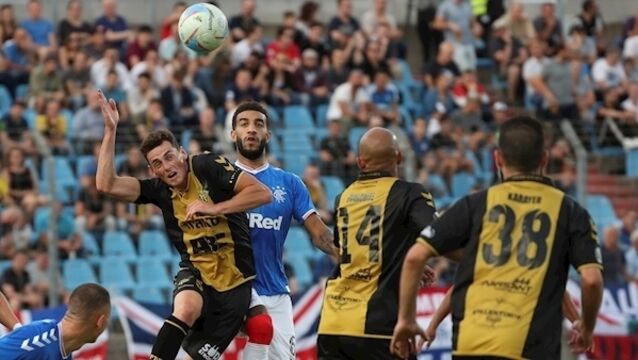 Rangers gained Europa League revenge on Progres Niederkorn but without exacting cruel retribution as they edged past their old foes with a goalless draw in Luxembourg.

A truly monumental effort this by Cork City who, two goals down from the first leg, brought a seemingly dead affair roaring back to life by scoring early in both halves in Differdange, only for Progres Niederkorn to grab the consolation goal on the night that meant so much more over the course of the whole tie.

Cotter’s City out to defy the odds

There are any number of ways of expressing the intimidating size of the task facing Cork City in the second-leg of their Europa League First Round tie against Progres Niederkorn here in Luxembourg this evening, but perhaps the most straightforward is to note that a side which hasn’t scored in its last three competitive games must now score three in one outing to secure an outright win or, failing that, two to extend the life of this tie into extra time.

Cork City will be without Mark O’Sullivan for the daunting second leg of their Europa League tie against Progres Niederkorn in Luxembourg tomorrow, the striker having remained at home to be with his wife who is expecting a baby.

On the face of it, the failure of any of the four League of Ireland clubs to register a win on their first nights of European football this season doesn’t paint a pretty picture of the domestic game but, as ever in the context of the away goals rule, the good — as well as the devil — is in the detail.

It was a largely disappointing night for the Irish sides involved in Europa League qualifiers.

Preston North End took a deserved victory at Turner’s Cross last night, but an outstanding performance from Cork City goalkeeper Tadhg Ryan ensured the Championship side had to earn the win.

Cork City manager John Cotter sees the positives and negatives of a Europa League draw that leaves the club in the dark as to whether they will play Luxembourg’s Progres Niederkorn or European debutants Cardiff Metropolitan University FC until they complete their preliminary round second leg on July 4.

Noel Mooney has revealed he is open to Niall Quinn being part of the FAI’s ‘rebirth’ but admits tensions with the Government will not ease until he departs.

Cork City boss John Caulfield has hailed Sean Maguire as the club&rsquo;s greatest ever striker ahead of his last home game for the club tonight.

Celtic winger Gary Mackay-Steven is confident he can force his way into Brendan Rodgers&rsquo; side next season.

Shamrock Rovers manager Pat Fenlon refused to be drawn on the potential signing of 100-times capped Republic of Ireland winger Damien Duff as he stressed the importance of keeping the focus on what is Rovers&rsquo; biggest match in three years.

Damien Duff is expected to end speculation on his future by finalising a move to Shamrock Rovers this week.

Irish sides in Europe find out their opponents

Dundalk face a tough test against BATE Borisov, the champions of Belarus in the second qualifying round of the Champions League.