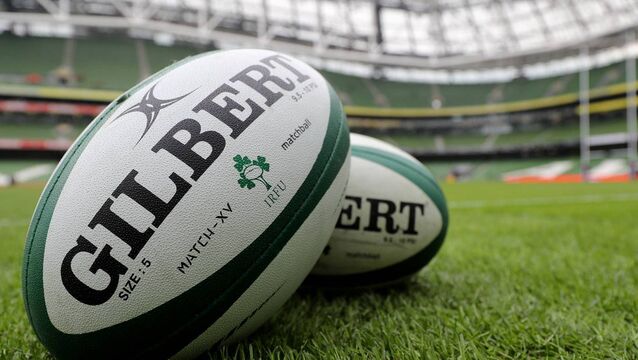 This season’s Heineken Champions Cup final has been moved away from the planned host city of Marseille with the French Mediterranean port now set to stage the European showpiece at the end of 2020-21. 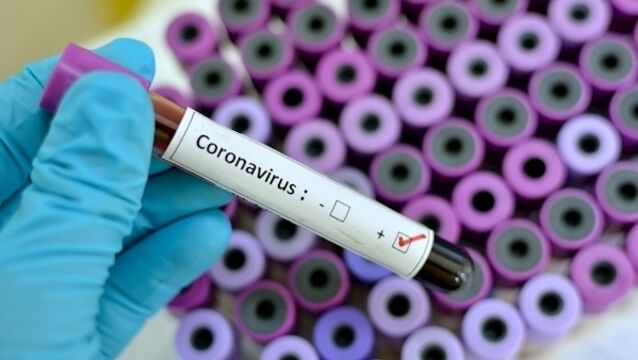 Blanket ban on Italian sport in battle against coronavirus

All sports in Italy were expected to be halted because of the coronavirus outbreak, including games in the country’s top soccer division and preparatory events for the Tokyo Olympics. 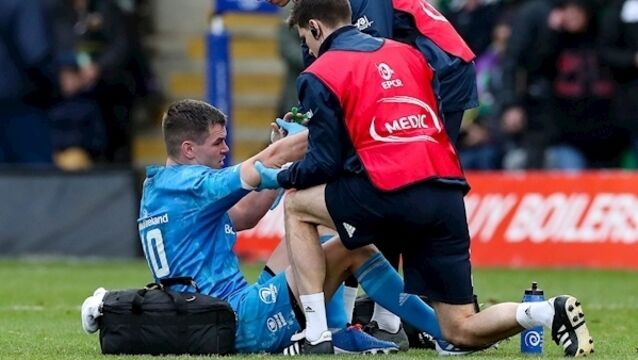 Sexton injury the only blow as Leinster rout Saints

Northampton has been a happy hunting ground for Leinster in the past and they have the scent of a quarter-final berth in their nostrils yet again after this impressive win.

Liverpool’s heroes of Istanbul: Where are they now?

Liverpool return to Istanbul, scene of one of their greatest triumphs 14 years ago, for Wednesday’s UEFA Super Cup clash with Chelsea.

Atletico Madrid are beginning legal action as they bid to put a halt to Barcelona’s swoop for the France international forward Antoine Griezmann.

Nigeria produced a second-half comeback to beat Cameroon 3-2 and book their place in the quarter-finals of the Africa Cup of Nations.

In the public’s yearning for a natural goalscoring successor to Ireland hitman Robbie Keane, the name of Adam Idah has lasted longer than most contenders.

The 41-year-old, who spent eight months in charge of Chelsea before embarking on a season-and-a-half spell with Spurs

Paris St Germain halted their away-day blues as goals from Neymar and Angel Di Maria secured them a 2-1 win at Angers.

The 67,000-seater Stade Velodrome will also host the Challenge Cup decider on the same weekend.

Liverpool fans are champing at the bit

If you can&rsquo;t get yourself up for a match like this, then you shouldn&rsquo;t be playing football, writes Liam Mackey

Diego Simeone has played down the significance of Atletico Madrid&rsquo;s big-game experience ahead of the Europa League final against Marseille.

Arsenal have been drawn against favourites Atletico Madrid in the semi-finals of the Europa League.

In a week where European football has been dominated by dramatic comebacks and shocks, Arsenal were given an almighty scare by CSKA Moscow as they booked a place in the Europa League semi-final.

Arsenal 3 - AC Milan 1 (Arsenal win 5-1 on agg): Arsene Wenger can be thankful there&nbsp;was&nbsp;no Video Assistant Referees on duty as his Arsenal side made it through to the last eight of the Europa League after surviving a scare or two against fallen European giants AC Milan.

Chelsea were last night linked with a shock move for veteran Stoke City striker Peter Crouch after an ankle injury to Andy Carroll ruled out a January switch to Stamford Bridge for the West Ham target man.

‘Surprising’ Christensen can be a Chelsea great

Antonio Conte hopes Andreas Christensen can have as successful a career with Chelsea as John Terry.

Spurs stroll into Champions League knock-outs with win over Apoel

Fernando Llorente and Georges-Kevin Nkoudou scored their first goals for Tottenham as Spurs strolled into the Champions League last 16 by beating Apoel Nicosia.

Patrice Evra has thanked 'all real Marseille fans' for the support he has received in the wake of last week's incident which saw him suspended by the Ligue 1 side after aiming a kick at one of the club's supporters.

Get the highlights in this Europa League round-up

An understrength Arsenal side survived a late fightback from BATE Borisov to secure a 4-2 victory in Belarus.

Nantes came from behind to win at Strasbourg for a third straight league victory.

Liverpool have announced striker Divock Origi has joined Bundesliga side Wolfsburg on loan until the end of the season.

Football rumours: Ructions at Chelsea and transfer stirrings at Liverpool and Arsenal

What's being reported online and in the papers.

Head coach Mike Ford has left Toulon by mutual agreement, with Richard Cockerill taking charge of the first team, the French side have announced.

Antonio Conte concedes Eden Hazard&rsquo;s wish is all-important as Real Madrid pursue the playmaker, with the head coach urging the Belgian to fulfil his ambitions with Chelsea.

Do not tell Peter O&rsquo;Mahony that Munster have regained a rightful place in the European quarter-finals this weekend, the Reds captain is adamant his side is fully deserving of their place in the Champion Cup knockout rounds.

JOSE Mourinho has found his new Didier Drogba. Even if Manchester United didn&rsquo;t deserve this victory, on the balance of play, the dream now is that Zlatan Ibrahimovic has only just started his trophy collection at Old Trafford.

The Champions League scripts department has been doing some clever rewrites lately.

In a season in which the Premier League title race was meant to be the most widely and hotly contested ever, and in which clubs received record television income, there appears to have been a change of the tide after not a single one of the big six were willing to put their heads above the parapet and make a statement on transfer deadline day.

West Ham remain adamant on the future of wantaway playmaker Dimitri Payet after turning down an improved offer from his former club Marseille.

The Africa Cup of Nations kicks off in Gabon next weekend, and if that&rsquo;s a shrug I detect, then you are not alone.

Chelsea captain John Terry was sent off as the Premier League leaders beat Peterborough 4-1 in the FA Cup third round at Stamford Bridge.

That abrupt White Hart Lane end to Chelsea&rsquo;s winning run will not change the club&rsquo;s thinking in the January transfer window. But manager Antonio Conte hopes John Obi Mikel will be the last Chelsea player tempted by Chinese riches.