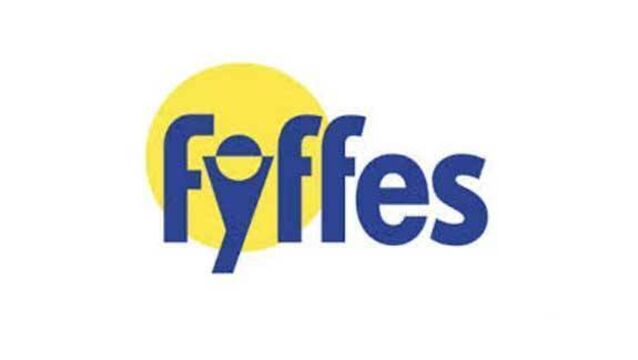 Irish company Fyffes has reassured over an outbreak of a banana fungus in major producer Ecuador that destroys the fruit, saying that the worldwide industry is coping in fighting back against the plant disease. 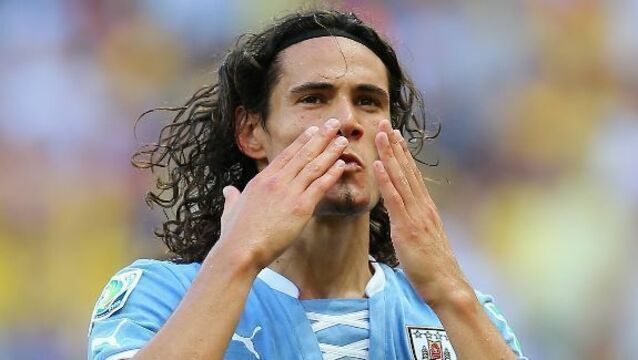 Edinson Cavani scored a late winner to seal a 1-0 victory for Uruguay over defending champions Chile in the Copa America. 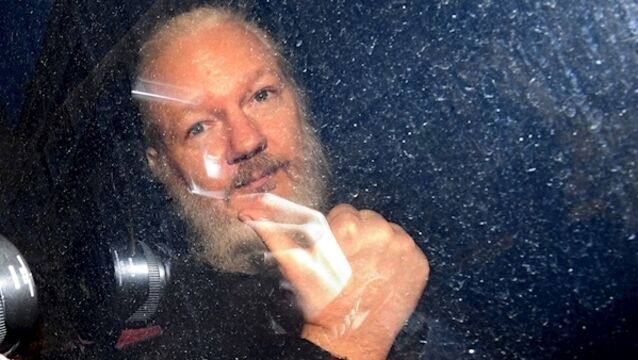 WikiLeaks founder Julian Assange has been arrested at the Ecuadorian embassy in London.

'Shame on Ecuador, sacrificing the messenger' - Twitter reacts to arrest of Julian Assange

Paul Merson: If England 'don't get to the last four I'd be shocked'

Julian Assange is now a citizen of Ecuador

Ecuador has granted citizenship to WikiLeaks founder Julian Assange, who has been living in asylum at the nation's embassy in London for more than five years.

The British Foreign Office turned down a request from the Ecuadorian government to grant WikiLeaks founder Julian Assange diplomatic status.

"I&rsquo;m beginning to feel that old familiar tingle up the spine again, the one I first experienced sitting at home in front of the telly as a kid, all of 47 years ago."

‘We rolled up socks into balls and practised bicycle kicks too’

Argentina conceded after just 37 seconds in their must-win game against Ecuador - but Lionel Messi came to the rescue as his side booked their place at next summer's World Cup.

When Martin O&rsquo;Neill named three uncapped strikers in his latest squad at a press conference in Dublin on Tuesday, almost lost in the discussion about Ireland&rsquo;s need to locate a cutting edge was the manager&rsquo;s low key reference to Kevin Doyle &ldquo;suffering a bit from concussion&rdquo;.

Calm outside the window after transfer season storms

Despite strong league starts, it would be understandable if Manchester City and Liverpool both presented for this lunchtime&rsquo;s glamour clash a touch unsettled by events at the latter end of the transfer window.

A Swedish prosecuting official has arrived at the Ecuadorian embassy in London to be present while Julian Assange is interviewed about a sex allegation.

The Ecuadorian government has welcomed moves by the Swedish authorities to interview Julian Assange inside its embassy over a sex allegation.

Given that his one and only senior Irish cap came in a friendly against Ecuador in the United States back in 2007 when Steve Staunton was still the manager, it&rsquo;s hardly a surprise to learn that Bradford City goalkeeper Colin Doyle figured his chances of the long-awaited sequel to what he calls &ldquo;the proudest moment of my career&rdquo; had become vanishingly small, especially when he noted in recent times that other, newer contenders appeared to be ahead of him the pecking order.

Dani Alves will honour the memory of Brazil legend Carlos Alberto when he skippers the side against Argentina in Belo Horizonte tonight.

The feelgood news factor of the inclusion of Dundalk duo Daryl Horgan and Andy Boyle in the latest Irish squad is offset by unhappy confirmation that Shane Long has followed fellow striker Daryl Murphy into sick bay for the upcoming World Cup qualifier away to Austria.

Wednesday morning briefing: Companies encouraged to fund scheme to replace JobBridge. Catch up on all the headlines

Friday evening briefing: Whistleblower concerned over judge-led inquiry. Catch up on all the headlines

Lionel Messi marked his return to the international stage with the winning goal.

Ecuador said it will set a date for Swedish prosecutors to question Julian Assange inside its London embassy &mdash; a potential breakthrough in the years-long impasse over the WikiLeaks founder.

A powerful magnitude 6.7 aftershock early yesterday rattled Ecuador near the Pacific coast area where a devastating earthquake hit a month ago, knocking out power and scaring still-traumatised residents as they slept but only limited damage was reported.

UN group set to rule in favour of Julian Assange

Ecuador and Sweden have signed a pact that would allow WikiLeaks founder Julian Assange to be questioned at Ecuador&rsquo;s embassy in London where he has been for more than three years, the Quito government said.

Mexico in line for more than €5.5bn oil price windfall

Mexico is set to get a record payout of at least $6bn (&euro;5.6bn) from its oil hedges this year, according to data compiled by Bloomberg.

Swedish officials say they are optimistic about reaching agreement with Ecuador on legal assistance which could pave the way to questioning WikiLeaks founder Julian Assange in London on outstanding accusations against him.

Ecuador has hit back at the UK government about who is to blame for the deadlocked case of WikiLeaks founder, Julian Assange.

Swedish prosecutors have been accused of &ldquo;victimising&rdquo; Julian Assange after it was revealed they had interviewed 44 people in the UK but were refusing to question the WikiLeaks founder in the London embassy where he is living.

West Ham striker Enner Valencia has suffered an apparently &ldquo;significant&rdquo; injury to his right knee and right ankle in the Europa League clash with Astra Giurgiu.

Swedish prosecutors have made a request to interview WikiLeaks founder Julian Assange in London over sex assault allegations before the end of July, they said today.

WikiLeaks founder Julian Assange has welcomed moves by Swedish prosecutors to question him at the Ecuadorian embassy in London, but is &ldquo;irritated&rdquo; it has taken so long.

Ecuador’s highest court has endorsed and sent to the National Assembly a constitutional reform package that would allow indefinite re-election for President Rafael Correa.

WikiLeaks founder Julian Assange, who has spent more than two years in Ecuador&rsquo;s London embassy to avoid a sex crimes inquiry in Sweden, is planning to leave the building &quot;soon&quot;, but Britain signalled it would still arrest him if he tried.

The Ecuador government is to try to meet the UK's new Foreign Secretary Philip Hammond in a bid to break the deadlock over the future of Julian Assange.

West Ham co-chairman David Gold has blamed jet-lag for a social media act that suggested he wanted to see Sam Allardyce leave his role as the club&rsquo;s manager.

Everton keen to get Lukaku back

Striker Romelu Lukaku could be on his way back to Everton as he looks for a way out of Chelsea.

West Ham have announced the signing of Pachuca striker Enner Valencia on a five-year contract, with the Ecuador international awaiting a work permit to complete the deal.

End of the road for Ecuador after failure to beat France

IT HASN&rsquo;T been easy but I have had to face reality. This will probably be my last World Cup.

The World Cup still dominates the schedules, but Donal Skehan does begin a new show on the previous generation of top Irish cooks

Seferovic swoops in injury-time for Swiss

Switzerland steal victory at the death

Stage is set for Rooney