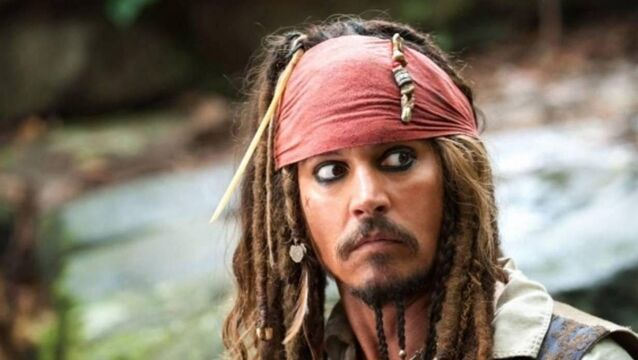 ‘Pirates Of The Caribbean’ cannon stolen during burglary

A pair of cannon believed to have been used in the Hollywood blockbuster Pirates Of The Caribbean have been stolen. 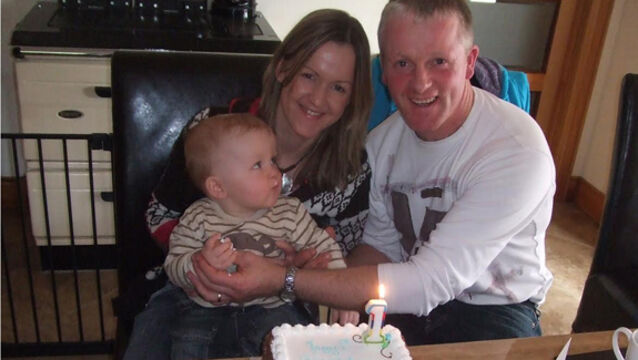 Elber Twomey believes “her beauties” are smiling in heaven because of her success in pushing for suicide training for all police officers. 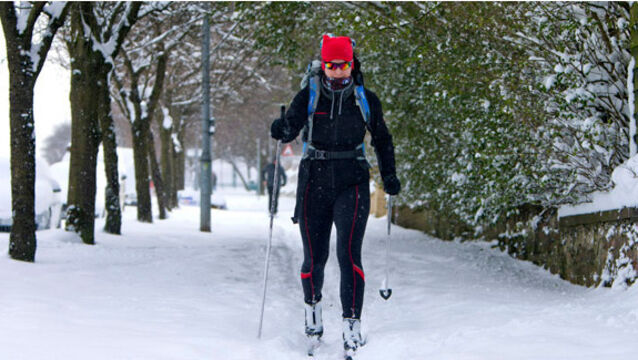 Blizzards are hitting parts of the UK, as freezing conditions and heavy snow cause deaths and wreak disruption.

Meet the top dogs at sniffing out suspect storage devices

Man charged with drug offences after death of girl, 15

A man has been charged in connection with the death of a 15-year-old girl who is suspected of taking a legal high, police said.

A Royal Marine has admitted hoarding explosives and making bombs for a Northern Ireland-related terror attack.

The Birmingham pub bombings coroner, hearing inquests into the deaths of 21 victims, has backed a bid for legal funding by bereaved families.

Update 6pm: Eleven crew members have been evacuated after the Saga Sky cargo ship took on water off the English coast today.

Toddler swept out to sea with her parents dies

A two-year-old girl who was swept into the sea during an incident in which her father was killed has died in hospital, police said.

A serving member of the British armed forces has been arrested on suspicion of terrorism linked to Northern Ireland.

Girl, two, dies days after being swept out to sea in same incident that killed her father

A two-year-old girl who was swept into the sea off the coast of England during an incident in which her father was killed has died in hospital, police said.

The family of a man who died when he was turned into a human fireball after being shot by a police officer with a Taser while soaked in petrol have received an out-of-court financial settlement.

No jail for teenager who sent bomb hoax tweets to airlines

A 16-year-old boy has been spared detention after launching cyber attacks on websites across the world and sending bomb hoaxes to airlines via Twitter.

Retired scientist jailed for killing wife, 83, in row over duvet

A retired scientist who murdered his elderly partner in a row over a duvet has been jailed for life in England, police said.

Police are excavating the former home of a paedophile couple who knew serial killers Fred and Rose West.

USA:&nbsp;A New York man was charged with drug trafficking and other crimes after authorities in Vermont discovered the equivalent of more than 1,400 bags of heroin hidden in his body, state police said.

USA:&nbsp;At the airport, safety is more important than sexy.

BELGIUM: &nbsp;As if the EU does not have enough crises, now traffic chaos in its congested capital Brussels is being blamed on... hungry mice.

Armed police sent to location of man with lightsaber

Armed police in England scrambled to reports of a man carrying a rifle discovered it was actually a lightsaber.

A man has drowned in the UK after going in to the sea to rescue his dog while out walking on New Year's Day.

Suicide awareness campaigner Elber Twomey has welcomed improvements made by Devon and Cornwall Police in how its officers deal with suicidal drivers.

The search for a man who is missing at sea after he was caught by a large wave as he reportedly spread his sister's ashes off the English coast has been called off.

Police have released CCTV of a hit-and-run crash – showing a man being thrown over a car bonnet and falling to the ground.

Two men and one woman have died in a surfing tragedy at a coastal beauty spot.

Police and wildlife experts were called to a garden after reports of an escaped crocodile &mdash; and found it was an inflatable toy.

A Devon granny discovered she was growing cannabis by accident

The mystery weed turned out to be... well, weed.

Police in hunt for Elvis ‘gunman’

Police are hunting a 60-year-old Elvis impersonator who is believed to have access to guns.

A school has been closed as armed police search for a 60-year-old man who is believed to have access to guns.

Two passengers have died and eight people have been injured in a coach crash in England.

A criminal investigation has been launched into breaches of hygiene at a cheese factory after footage of bare-chested workers bathing in vats of milk went viral on the internet.

British police have launched a murder investigation following the deaths of a mother and her son at Dartmoor and the discovery of a second child's body at the family's home.

Six men, including at least three Crewe players, have been arrested in connection with sexual assault.

Around 30 people have been evacuated from their homes and a police major incident declared this evening after fire broke out at a derelict seaside hotel.

Running out of toilet roll and difficulty ringing a Chinese takeaway have been revealed as some of the frivolous 999 calls made to Devon and Cornwall Police.

More than 250 flood alerts in the UK

Many people were waking up in fear of flooding this Christmas morning, as downpours of heavy rain continued to bring misery to parts of Britain.

Rail passengers and motorists were facing further misery today as the great Christmas getaway was stalled by continued wet weather, and floods hit homes and shops.

A woman has died and two others were seriously injured after a tree fell on them as floods and high winds battered the South West.

A woman standing outside Specsavers who could not find her glasses was just one of a number of 999 calls revealed by British police as they urge people to “think first” before phoning the emergency number.

Inquest into toddler death to open on Monday

The inquest into the death of an Irish toddler in an horrific car crash in England which claimed the life of his unborn sister and left their parents fighting for their lives is due to open on Monday.

The family of a Cork toddler who died in a crash that also killed his unborn sister and left his parents fighting for their lives have spoken of their heartbreak.

The Department of Foreign Affairs has said that it is providing consular assistance to the family of an Irish toddler who died in a car crash in England yesterday afternoon.

Brooks to face Leveson next week

Rebekah Brooks will appear before the Leveson Inquiry next week.

Delon Armitage’s future as an international rugby player appeared to be hanging in the balance last night.

London Irish and England full back Delon Armitage has been suspended by the RFU after being arrested in connection with an alleged assault in a nightclub.

A man has been deported to the US after being arrested close to the home of singer Kate Bush in England.

A two-year-old boy has died after falling from a third-floor balcony in Britain.