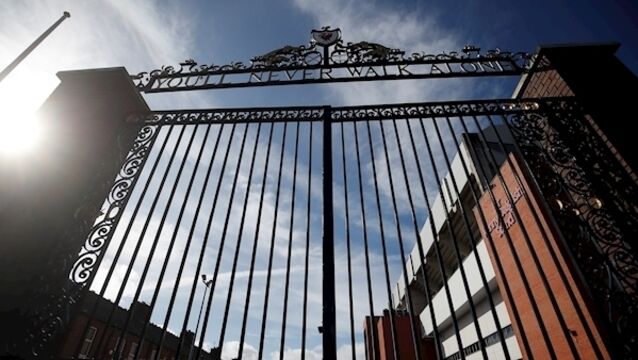 Premier League suspended until April 3 due to coronavirus outbreak

The English Football League is to suspend all fixtures until April 3. 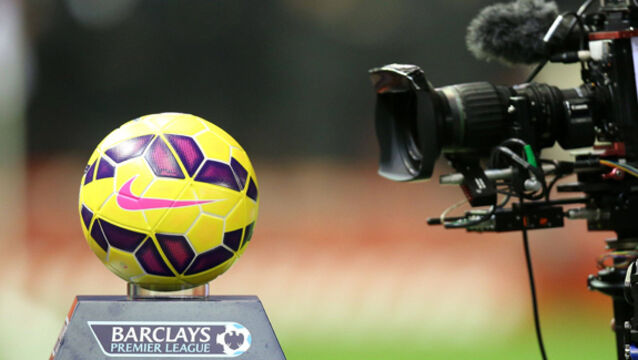 The Premier League is set to suspend fixtures until April, with at least seven clubs having players in quarantine. 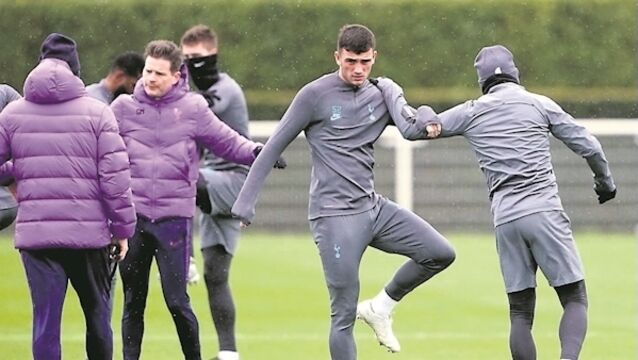 Irish players have been in UEFA Youth League action for Inter Milan, Spurs, Bayern Munich and Man United this week.

Irish defender Conor Masterson is in line for a call-up to the Liverpool bench for tonight's Champions League quarter-final clash with Manchester City.

Forward Roberto Firmino insists Liverpool are not scared of anyone in the Champions League and do not fear meeting English opposition in the last eight.

It is the second time this season Liverpool have been forced to act against the Russian club.

Spartak Moscow have been charged with racist behaviour by UEFA after Liverpool striker Bobby Adekanye was targeted during last week's Youth League match.

Cork City boss John Caulfield has reignited his war of words with Shamrock Rovers, saying his club are expecting &ldquo;gamesmanship&rdquo; in their meeting this week&nbsp;and accusing Hoops players of &ldquo;hitting the deck for no reason&rdquo;.

Cork City's U19 team have bowed out of the UEFA Youth League after a narrow defeat by AS Roma today.

Stephen Bermingham&rsquo;s Cork City U19 side must become the first Irish club side to win on Italian soil if they are to prolong their Uefa Youth League campaign this afternoon.

Cork City U19 manager Stephen Bermingham says his players are relishing the opportunity to test themselves against Italian giants AS Roma in the Uefa Youth League at Turner&rsquo;s Cross tonight (kick-off 7pm).

Cork City 1 HJK Helsinki 0 (City win 1-0 on agg): Aaron Drinan&rsquo;s penalty, two minutes into the second half, created history at Turner&rsquo;s Cross as Cork City became the first ever League of Ireland side into the playoff stages of the Uefa Youth League after their 1-0 second-leg win against HJK Helsinki last night.

Cork City U19 manager Stephen Bermingham is confident the Rebel Army young guns can claim victory as they become the first Irish side to compete in the Uefa Youth League.

Cork City will be hoping for more joy against Longford Town at senior level tonight after it was confirmed the club&rsquo;s U19s are to become the first Irish side to compete in the UEFA Youth League.

Manchester City are considering their next move in the wake of the racism row which blew up out of their elite development squad’s friendly in Croatia.

Manchester City youth team coach Patrick Vieira has been praised for taking his players off the pitch after an alleged racist incident in a pre-season friendly.

In one of the most stunning finishes to a game ever, Real Madrid u19 substitute Aleix Febas blasted a winner for the ages.

All adventures must come to an end, yet Eoghan O’Connell isn’t too downbeat about his Uefa Champions League ride fizzling out in Barcelona.

Former Celtic defender John Kennedy admits he would try to unsettle Mario Balotelli if he was playing against the temperamental AC Milan striker tomorrow night.