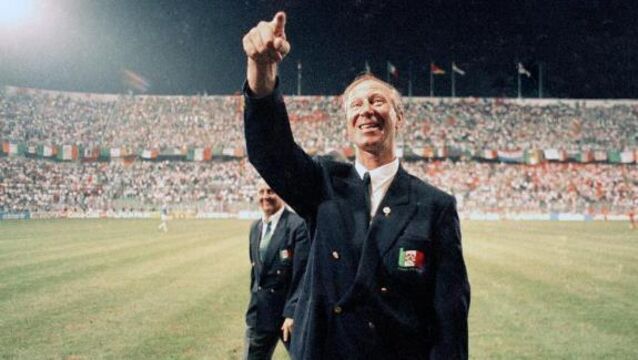 Liam Mackey recalls how his first assignment as a national football reporter 30 years ago opened his eyes to a literary sensation. 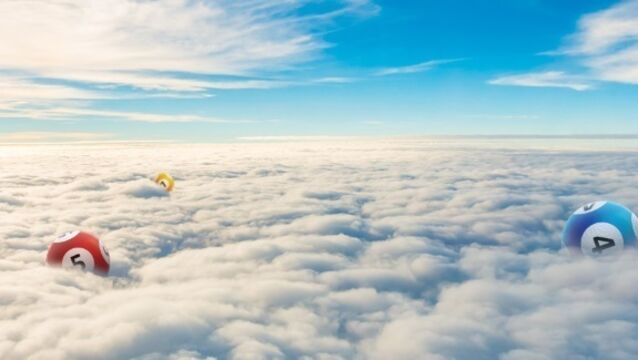 GAA clubs across the country are hoping they can resume their weekly lottos next month after suspending them last weekend. 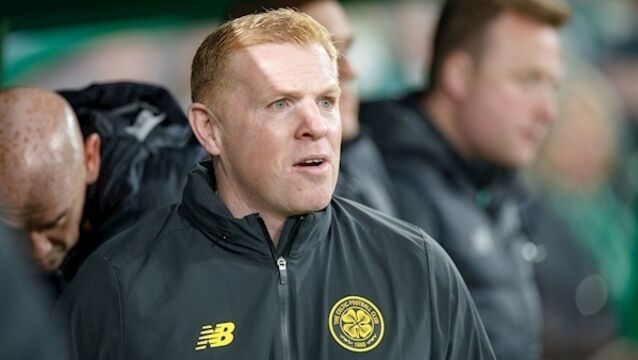 Neil Lennon on potential coronavirus cancellation: 'We would be the champions and rightly so'

Neil Lennon would expect Celtic to be declared Ladbrokes Scottish Premiership champions if the season is brought to a premature end due to the coronavirus crisis.

First coronavirus death confirmed in Scotland as cases rise to 85

Drysdale in contention for maiden European Tour win in Qatar

Scotland’s David Drysdale surged into contention to claim his first European Tour title at the 498th attempt with a brilliant third round in the Commercial Bank Qatar Masters.

Rangers dumped out of Scottish Cup by Hearts

Rangers were brought crashing back down from their continental high as Hearts' Oliver Bozanic dumped Steven Gerrard's team out of the William Hill Scottish Cup.

Celtic have been rewarded for their 3-0 win over Clyde at Broadwood with a William Hill Scottish Cup quarter-final tie away to St Johnstone.

Odsonne Edouard struck twice as Celtic grabbed the Scottish Premiership title race by the scruff of the neck with a 4-1 win over 10-man Hamilton.

Jamie McGrath: 'It's not a county renowned for footballers but it was my first love'

Conor McCarthy is relishing the prospect of making up for Cork City's missed opportunity to take on Rangers at Ibrox.

Souness: It’s over, Liverpool have won the league before February

Long-suffering Liverpool supporters, for whom the mere mention of the word ‘slip’ can bring on a fit of the vapours, won’t want to hear him say it — but Graeme Souness has ruled out any possibility of a collapse for Jurgen Klopp’s team and so, even with the New Year still only in its infancy, he has no hesitation in calling the 2020 title race in favour of his old club.

With this latest fence safely negotiated, Corofin are within one hour of becoming the first club football team to win three consecutive All-Ireland titles.

Celtic remain five points clear of Rangers at the top of the Ladbrokes Premiership following their 2-1 win over St Mirren in Paisley.

Scott Brown’s dramatic added-time strike gave Celtic a 2-1 win over Hamilton at Parkhead and put daylight between the Hoops and Rangers at the top of the Ladbrokes Premiership.

After a five-year hiatus, Milltown/Castlemaine lifted the Michael O’Connor Cup as they defeated Laune Rangers by a single point in this Mid Kerry SFC final in Glenbeigh.

We need to be honest with ourselves: Golf favours the older generation

Classy Celtic opened up a three-point gap over Rangers at the top of the Ladbrokes Premiership with a convincing 4-0 win over Livingston at Parkhead.

Graham Cummins: 'This is what happened when police banged on my door at 7am'

Five and a half years ago, then-Preston striker Graham Cummins and his wife woke to officers from Britain's National Crime Agency hammering at their front door.

Slovakia have been given until December 20 to decide whether to host the Republic of Ireland in Trnava or Bratislava next March as Uefa continued planning for the Euro 2020 play-off draw on Friday morning.

Dundalk head coach Vinny Perth believes only a small number of the club's fans were involved in sectarian chants picked up by television microphones during Monday night's Unite the Union Champions Cup tie against Linfield at Oriel Park.

Morelos fires Rangers to victory over Porto in Europa League

Alfredo Morelos scored one and set up another in four second-half minutes as Rangers beat Porto 2-0 to give themselves a real chance of making the Europa League knockout stages.

Glenn Whelan an injury doubt for Ireland's qualifier against Denmark

Whelan is not the only injury worry for Mick McCarthy ahead of the crucial Euro 2020 qualifier against Denmark in a fortnight's time.

Daly predicts ‘battle royal’ as Rangers square up to Knocknagree

Celtic rounded off a magnificent week with a 4-0 dismantling of Aberdeen in the Ladbrokes Premiership.

From Crossmaglen to Clonkill: All your county final teams and scorers in one place

All the GAA action is here.

Rangers miss out on top spot after Tynecastle stalemate

Rangers missed the chance to return to the top of the Ladbrokes Premiership table as they were held to a 1-1 draw by Hearts at Tynecastle.

Neil Lennon believes there is more to come from his Celtic side after their commanding 2-0 Europa League win over Cluj at Parkhead.

The 39-year-old, who scored nine times in 80 appearances for his country and played at Euro 2016, was a free agent after leaving Rangers at the end of last season.

Jermain Defoe capped an impressive second-half performance from Rangers with two late goals as Steven Gerrard’s side coasted to a 4-0 victory over St Johnstone at McDiarmid Park.

Odsonne Edouard helped himself to a double as Celtic came from behind to overpower Kilmarnock 3-1 at Parkhead.

Sean McLoughlin is ready to fight for his place after St Mirren added experienced defender Kirk Broadfoot to their squad.

Scott Brown has praised the reaction of both Celtic and Rangers fans after he was subjected to a taunt over the death of his sister.

St Finbarr’s made it out of Bandon yesterday with their defence of the Cork SFC still intact, but not without a stern test from Carbery Rangers.

The Ivory Coast international has had to wait seven months for his full debut but he made his mark as Celtic quickly regained top spot on goal difference following Rangers’ 1-0 win over St Mirren earlier in the day.

QPR have called for action to be taken “at every level of our game” after the club’s under-18 side walked off the pitch during a friendly in Spain following alleged racist abuse by opposition players.

Steven Gerrard takes Celtic’s loss as a warning to Rangers

Steven Gerrard says Celtic’s Champions League exit should be a warning to his Rangers squad.

Liverpool’s heroes of Istanbul: Where are they now?

Liverpool return to Istanbul, scene of one of their greatest triumphs 14 years ago, for Wednesday’s UEFA Super Cup clash with Chelsea.

Rangers gained Europa League revenge on Progres Niederkorn but without exacting cruel retribution as they edged past their old foes with a goalless draw in Luxembourg.

As part of the development plan put in place by Hull City following his transfer from Cork City last week, the 22-year-old centre back will link up with Jim Goodwin’s side until the end of January.