Martina Tyrrell and her husband packed in their jobs, bought a boat and with some trepidation, sailed off into the sunset with their young family.">
X
Martina Tyrrell
    

Seven amazing family days out for the August Bank Holiday 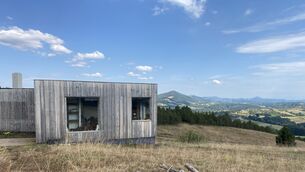