Pictures: The most memorable Halloween costumes of 2022

Cork City's Dragon of Shandon roars back to life, despite weather warning 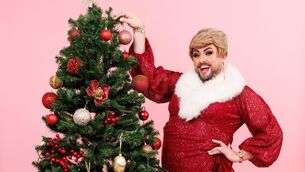