Gary Barlow: Christmas is a great time for family, but it's a time of sadness too

Dreaming of a tree-mendous Christmas: how to set up your spruce
 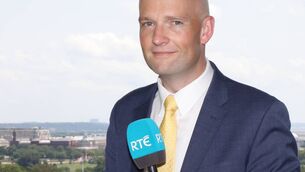 Send a special message, and a festive
Irish Examiner eCard, to the people you love this Christmas.