Puck Fair 2022: Everything you need to know about Ireland's oldest festival

Bargain Hunter: The best of back-to-school offers from supermarkets and shops
#GreatBlasket#BlasketIslands
 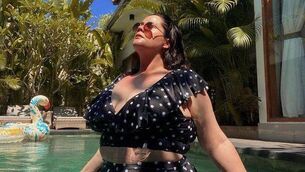