In pictures: Covid volunteers across Co Cork honoured in a special ceremony at County Hall

One more ‘I do’, this time in Italy, for Kourtney Kardashian and Travis Barker
Vicky PhelanCancerCervicalCheckAmericaUS
 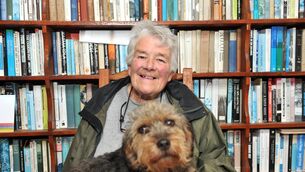