Derry Girls: 12 of the most famous faces that made an appearance during season three 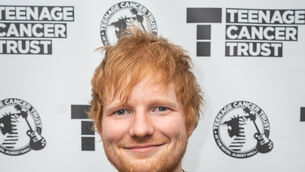