6 things to watch if you're concerned about your heart health
#EDErecticle dysfunctionViagraPerson: Dr Phil Kieran
 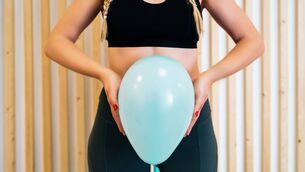