Eating for fertility: What you need to know and eat when planning to conceive

S What is the male biological clock and how can men protect and boost their fertility?

A blob of gel on the shoulder every morning: new gel may give men control over their fertility

What is a stye and what should I do if I get one on my eyelid?

Back to the office: 'There were all these unspoken rules I was unaware of'

Living with dementia: 'I didn't have a clue who I was'
#Fertility#Secondary Infertility#Infertility#Toy ShowOrganisation: Repro Med
 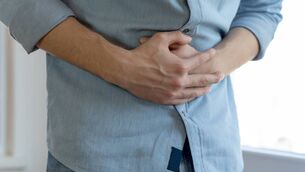