Miscarriage Stories: Nobody and I mean nobody talks about stillbirth in Ireland

Study says Covid-19 can remain on some groceries for days 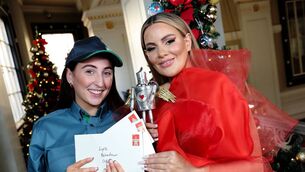