6 things to watch if you're concerned about your heart health

Hyperemesis: I wouldn’t be able to walk, talk, or work without Cariban
#IrishAIDSDay#HIVIreland
 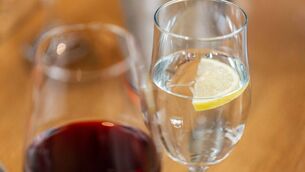