Pete the Vet: How to know if your pet could have asthma 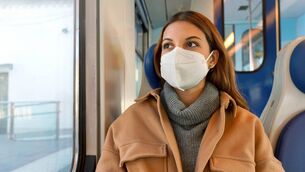 Anxious about life going ‘back to normal’? Expert advice for tackling the transition