Thread carefully: The dangers of the 'fox eye lift' fad 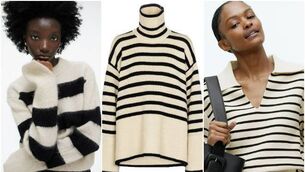