School Uniform: Embrace the preppy trend and feel too cool for school

Bargain Hunter: A slow cooker for €35 and how to get game consoles for half the price 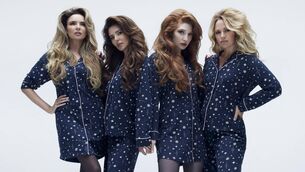