Simone Gannon: Hair masks, a lifting and sculpting facial device, one of the best concealers I’ve ever tried 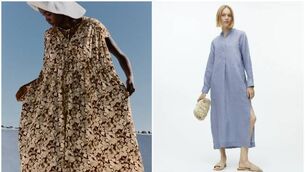 Breezy does it: 11 ways to wear the 'coastal grandmother' look