Freida Pinto: Growing up in India made me want to star in a Christmas movie 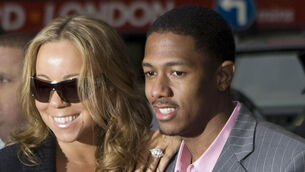