Film review: She Said is a five-star dramatisation of the women who brought down Harvey Weinstein 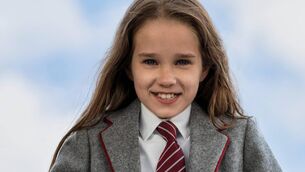