House Of The Dragon: Can the new show rekindle our love for Game of Thrones?

Martin Hayes on Dennis Cahill: 'Dennis was a buddy, a colleague, a friend'
 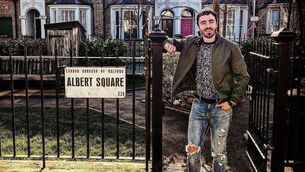