At seventy: Janis Ian on coming out, Bill Cosby, and her swan-song album 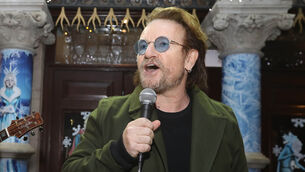 Bono reveals he gets ’embarrassed’ listening to U2’s songs