'It was  nerve-racking': Martin Freeman on perfecting a Scouse accent for The Responder
 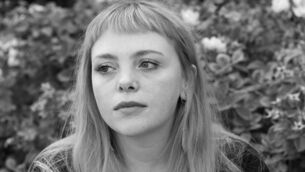