Tom Dunne: A salute to the genius producer that is Trevor Horn
 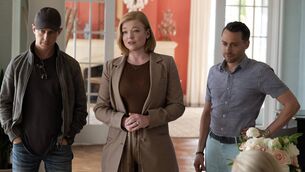