Tales of the underworld: All set for a revolutionary opera at Lismore

Stranger Things: From Russia with love for a dark and funny final instalment
 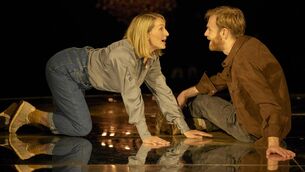 Constellations review: An enjoyable tale of when the beekeeper met the boffin