It's happening - Harry Styles will play Dublin this summer

Aideen Barry: 'I’m from Mayfield, so I have that Roy Keane thing' 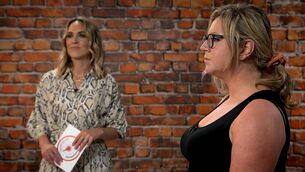