Culture That Made Me: Reginald D Hunter on Richard Pryor, Alex Haley and Southern wit

Doors are open: Here are 15 gigs, shows, etc, to book at various venues in the coming weeks
 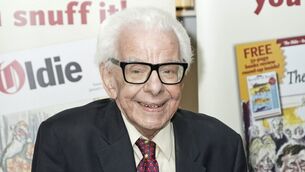