Mo Laethanta Saoire: Disha Bose on when her Indian parents visited her in Ireland

First Dates review: Cork's Jamie impresses as he opens up about losing his mum 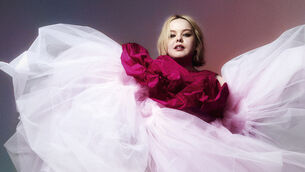