Making Cents: If you have made extra savings in the last year, investing wisely is a good idea
#RNLIwaterRNLIOcean#Ocean Week 2020
 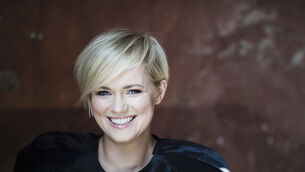 Cecelia Ahern: Her roar to represent older women in books, film and TV