Want to find your soulmate? You need to let your freak flag fly

Irish Examiner view:  Think with your head, not heart, when it comes to fraud

Exercise after birth: your body needs time to heal

Life Hack: How to stop hiccups and what you can do to prevent them completely

Ask Richard Hogan: My daughter told me she worries she 'won't be able to be an adult'
#lovematters#Valentinedatingghosting#Love Matters
 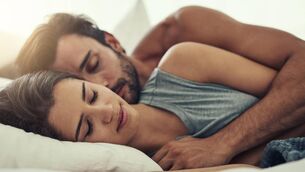 Sex File: What can I do to make my boyfriend friskier in the evening?