Edel Coffey: I’m learning the difference between things I want and things I need
 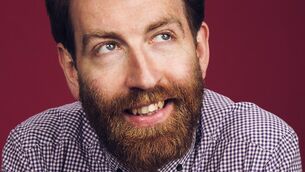