Ireland has 208 border crossings, the first officially agreed count since the island was partitioned almost a century ago has found. 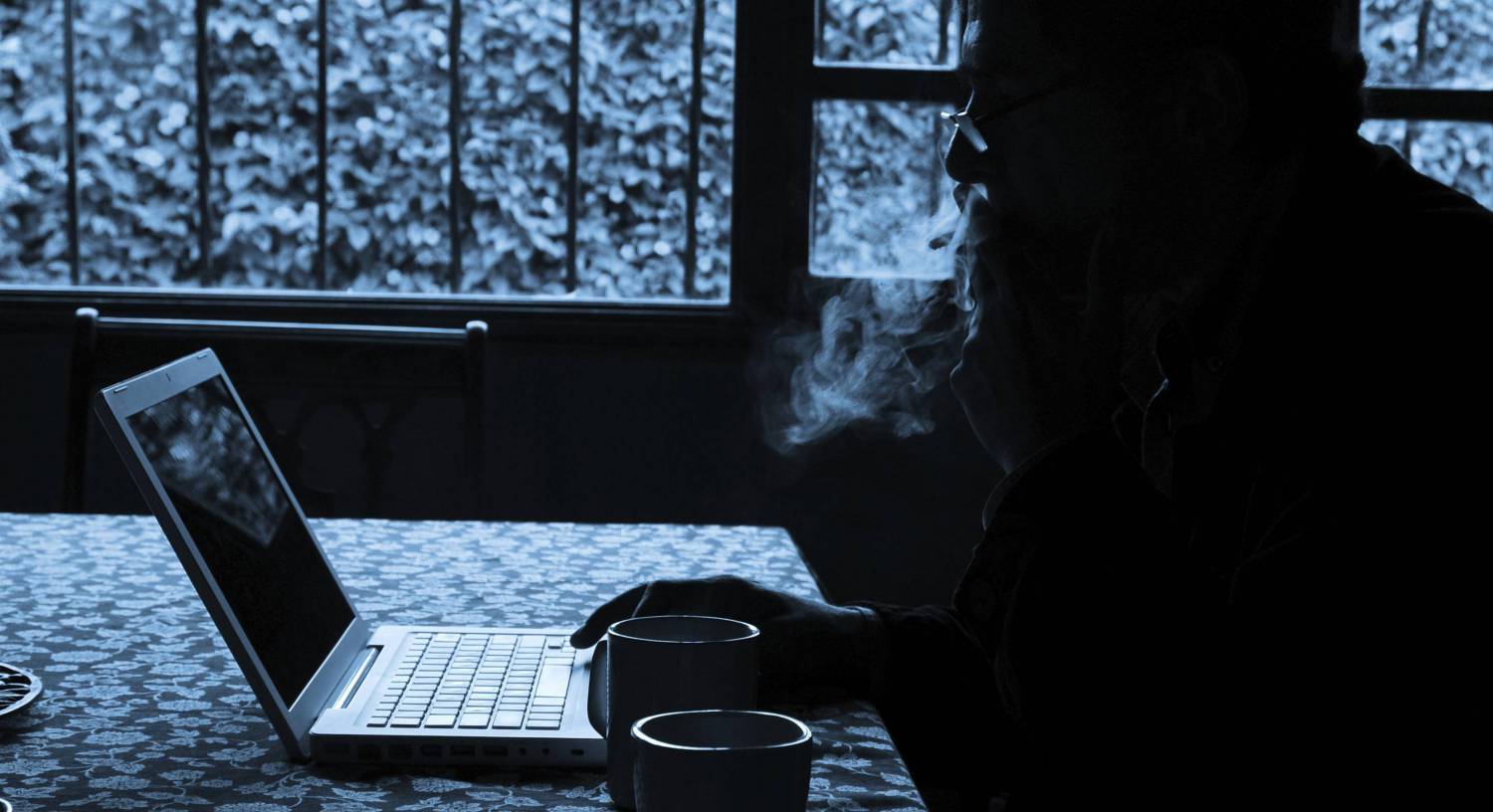