Sinn Fein has been rocked by yet another resignation of a party councillor, who has complained of their treatment by colleagues. 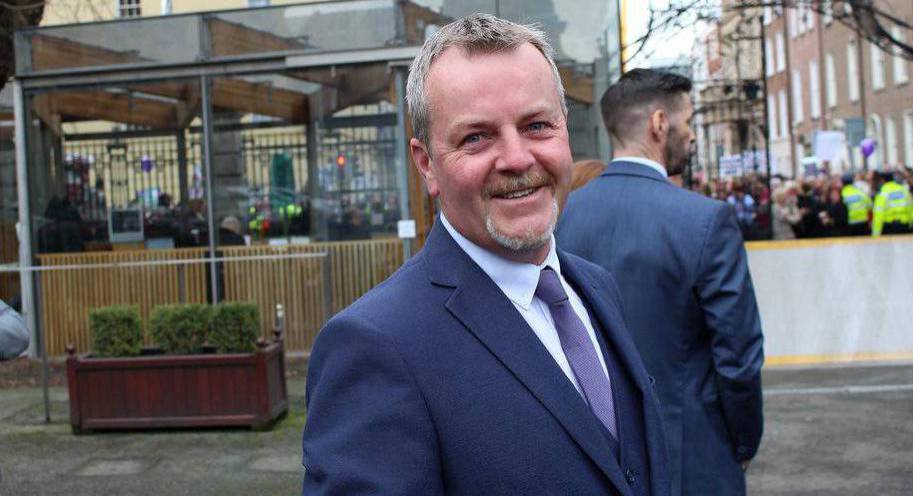 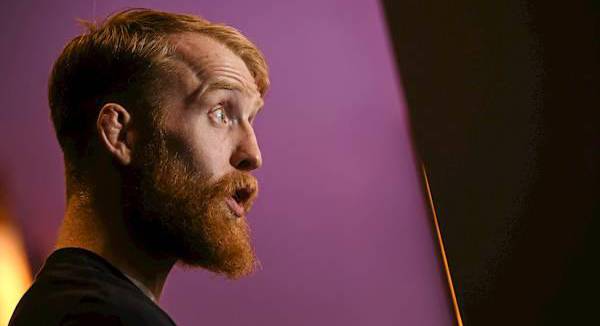