It cost Cork County Council over €108,000 to fix up a vacant house to a standard which permitted it to be rented to a new tenant. 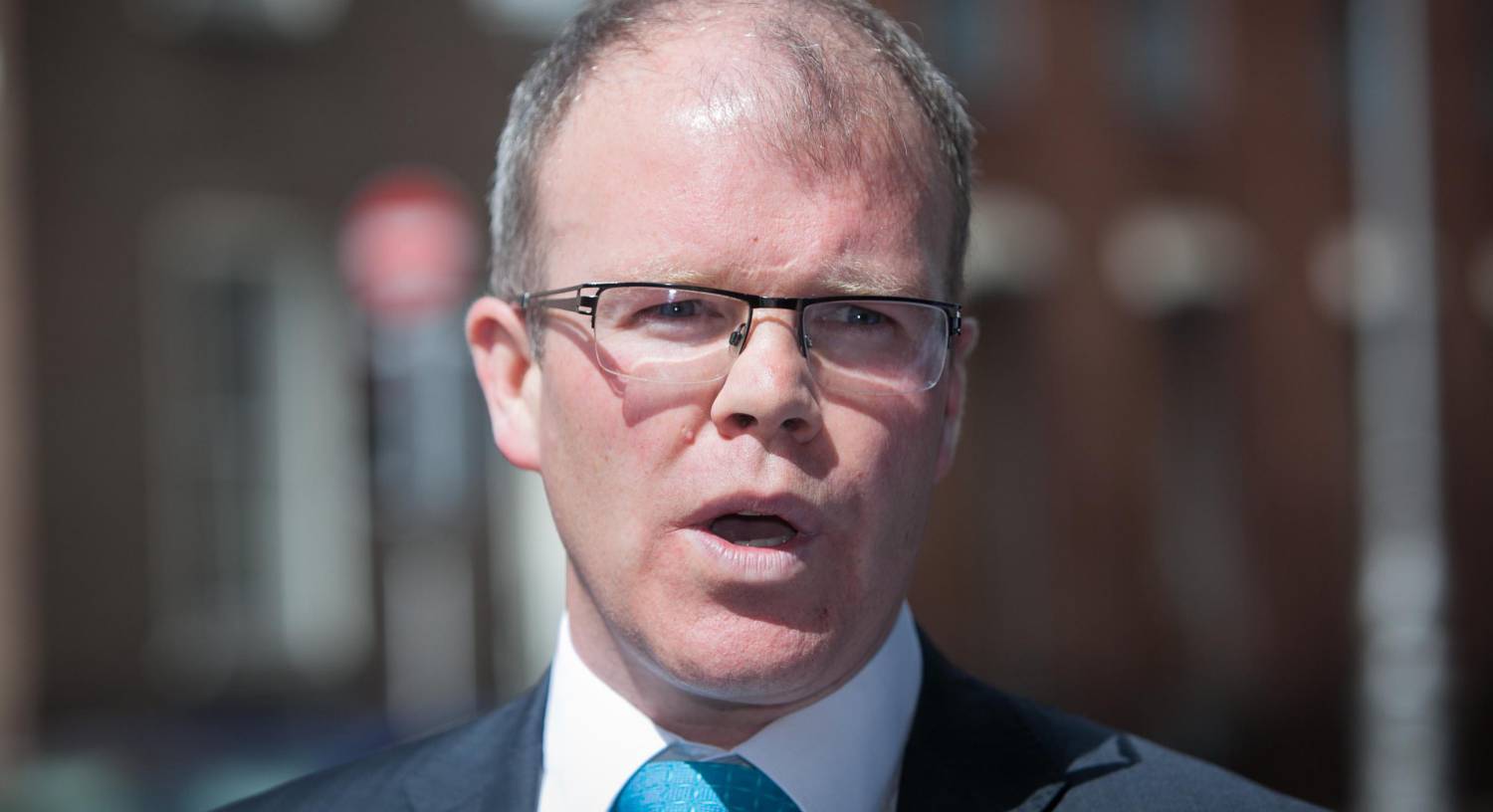 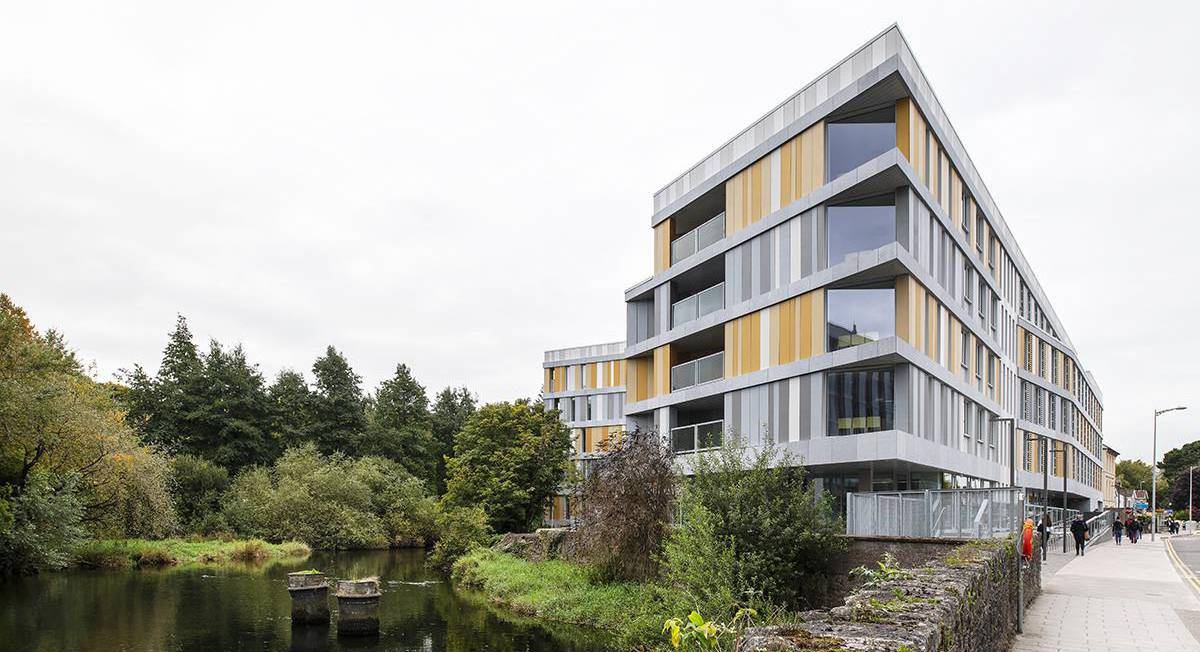