Are you buying the Tower 4-litre air fryer on Black Friday? We tested it and here is the review
 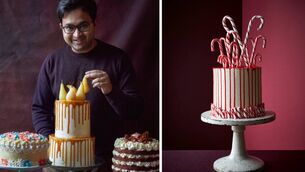