JP McManus Pro-Am: Behind the scenes of top class menu for Jamie Dornan and other stars

Midweek meals: Beat the heat with dinners ready in 20 minutes or less 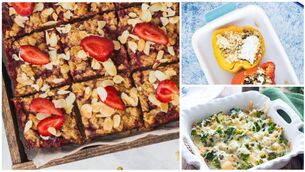