Soup recipes: How to make a healthy carrot and ginger soup in just thirty minutes

French onion pasta recipe: How to make the viral dish that's all over TikTok
 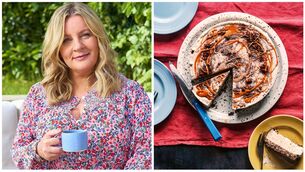