Someone forgets to turn their oven on: High drama on The Great British Bake Off final
Food & DrinkPerson: MichelleOrganisation: Michelle DarmodyOrganisation: Clearspring 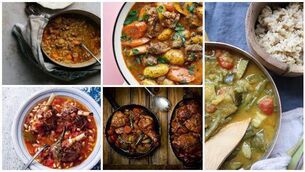