Taste the Nation: Meet the Sligo woman who went from books to brownies

Tayto’s turkey and stuffing flavour is back on the festive menu
Food & DrinkFoodPerson: Michelle Darmody
 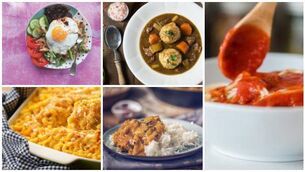